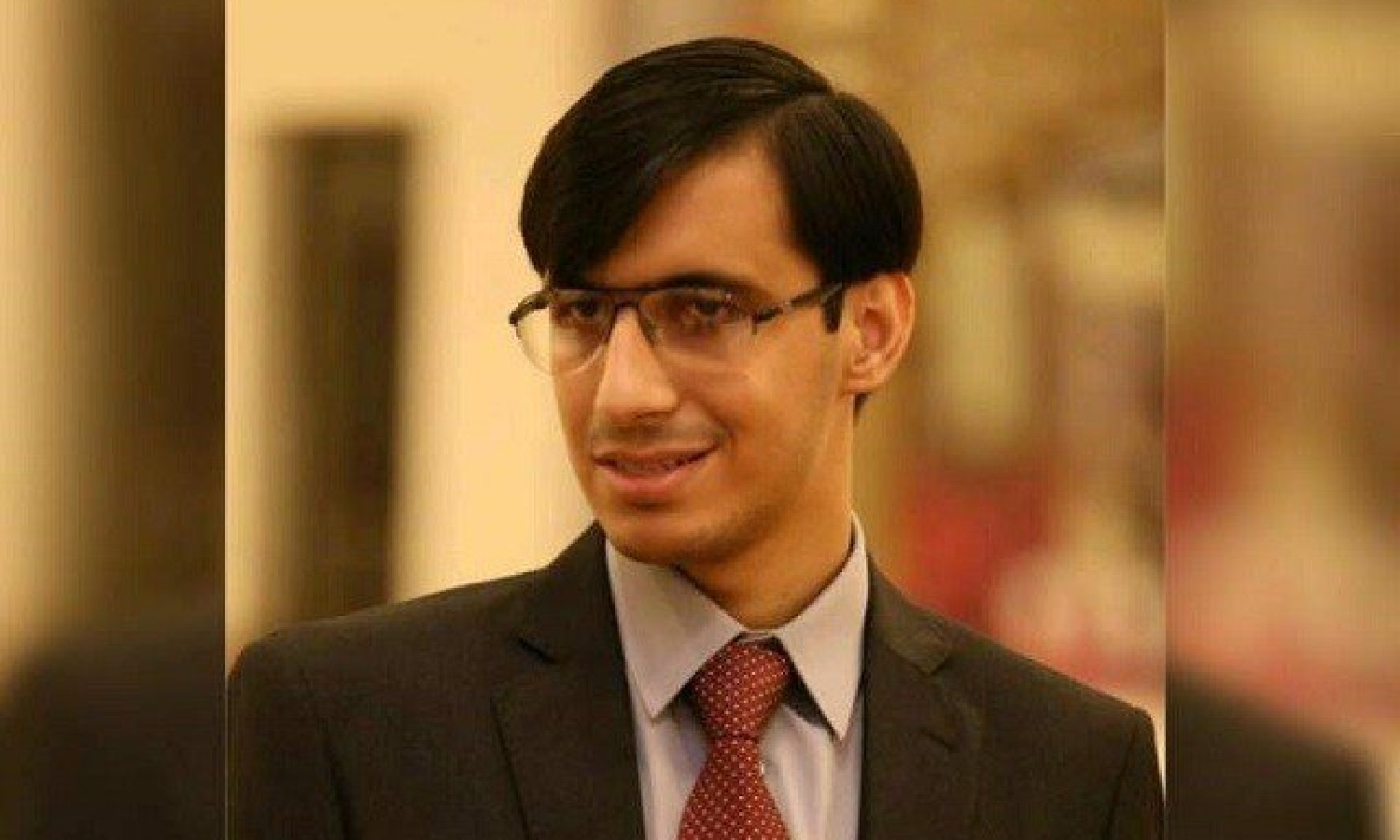 LAHORE: Yousuf Saleem – a visually impaired lawyer from Lahore – has taken oath as a civil judge for the first time in the country’s history on Tuesday.

Saleem, who had topped 6,500 candidates in a written examination of civil judges conducted by the Lahore High Court last year, was among 21 civil judges who were sworn in by the LHC chief justice today.

He was shortlisted for the post after Chief Justice Mian Saqib Nisar took suo motu of a petition he had filed after being turned down by the high court’s selection committee in April. Taking notice of the appeal, Justice Nisar had directed the selection committee to conduct a fresh interview of the candidate.

The 25-year-old topped his law examination and received a gold medal from the University of Punjab in 2017.

Justice Nisar observed that a visually-impaired person can hold the post of a judge if he meets all other qualifications.

A press statement by the apex court said that it “appears that in this case his fundamental rights under Articles 9, 14 and 25 of the Constitution, the provisions of the United Nations Convention on the Rights of Persons with Disabilities (CRPD), ratified by Pakistan in year 2011, the 3% quota under the Disabled Persons (Employment and Rehabilitation) Ordinance, 1981, and the jurisprudence developed by the Lahore High Court in PLD 2017 Lahore 406 and PLD 2017 Lahore 1 were not considered by the Lahore High Court.”