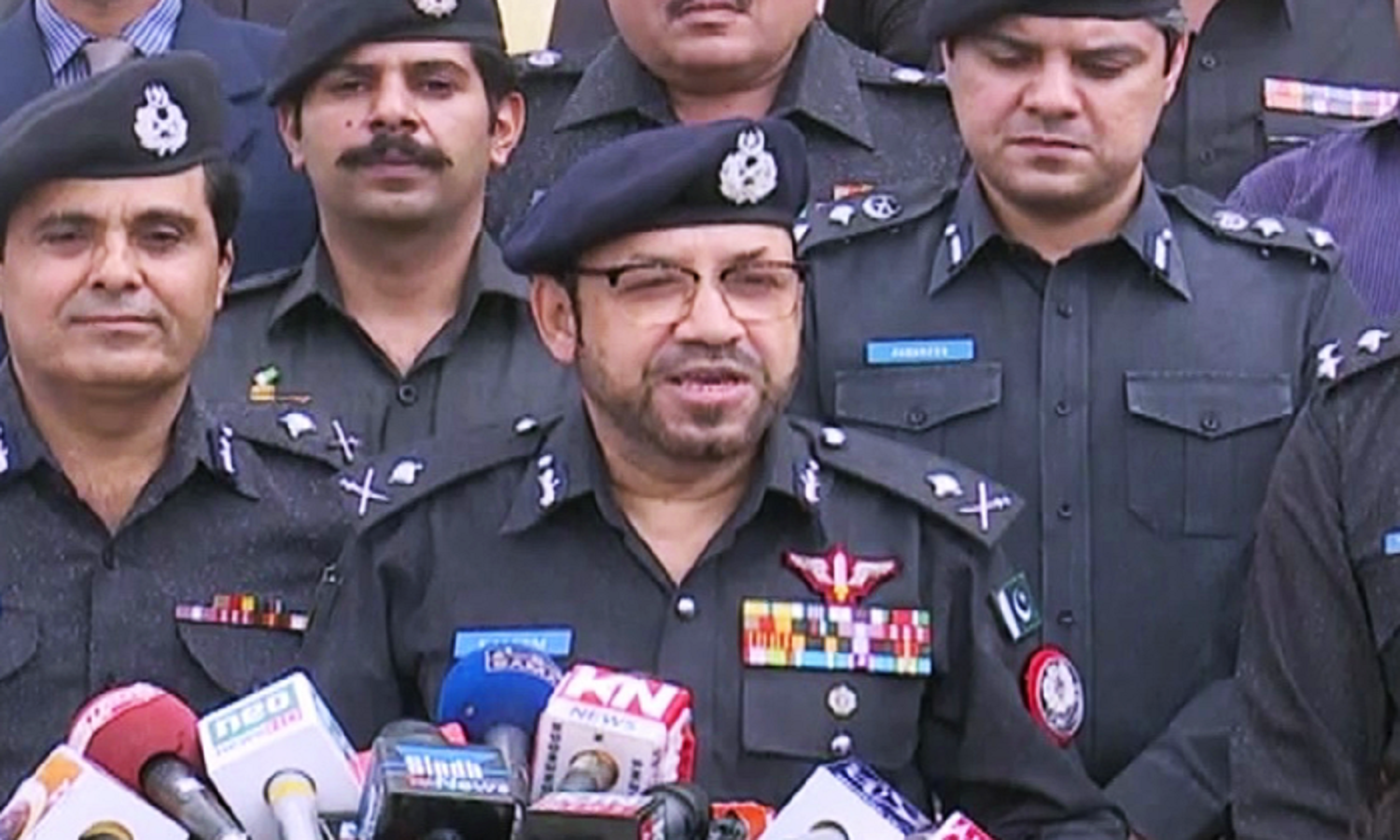 HYDERABAD: Sindh Inspector General Dr Syed Kaleem Imam has said that women quota in police jobs will be increased from five to 10 per cent and newcomers will be appointed as ASIs so that they start their professional career “with dignity”.

Speaking at a programme held in the Police Ground here on Friday to mark the International Women’s Day and later speaking to reporters, the IG said that the Sindh police were committed to change the ‘thana culture’. The department was striving hard for a progressive law on the pattern of the Police Order-2002 which was worked out after due deliberations.

“We have decided to assign major and principal roles to women officers so that they can work comfortably,” he said.

IG Imam said that it’s time for de-centralisation and specialisation; that’s why the concept of regional police officer (RPO) was introduced. The posts of “mini-IGs” [additional IGs] were created to take care of three ranges of Hyderabad and two of Sukkur region. “All works and appeals will be handled by these additional IGs locally and they will be referring cases to the IG for ultimate policy and strategy framework,” he explained.

“You will soon hear in days to come that a progressive law has been framed,” he said.

Regarding the event, the IG said that the Sindh police expressed solidarity with women by observing International Women’s Day. He said that a shuttle service, day-care centres and other upgraded facilities were being ensured for policewomen, adding that they would be posted in districts on important positions to enable them to work at a par with their male counterparts.

Hyderabad SSP Sarfaraz Nawaz Shaikh spoke highly of the official in-charge of local Madadgar, Sakina Bhatti. He acknowledged that policewomen in this police range put in their full potential. He indicated that they were taking care of the women protection and complaint cells.

Jamshoro SSP Tauqir Naeem said this region had a rich history as far as women’s struggle was concerned. “We cannot remain in a state of denial in this world of globalisation,” he said.