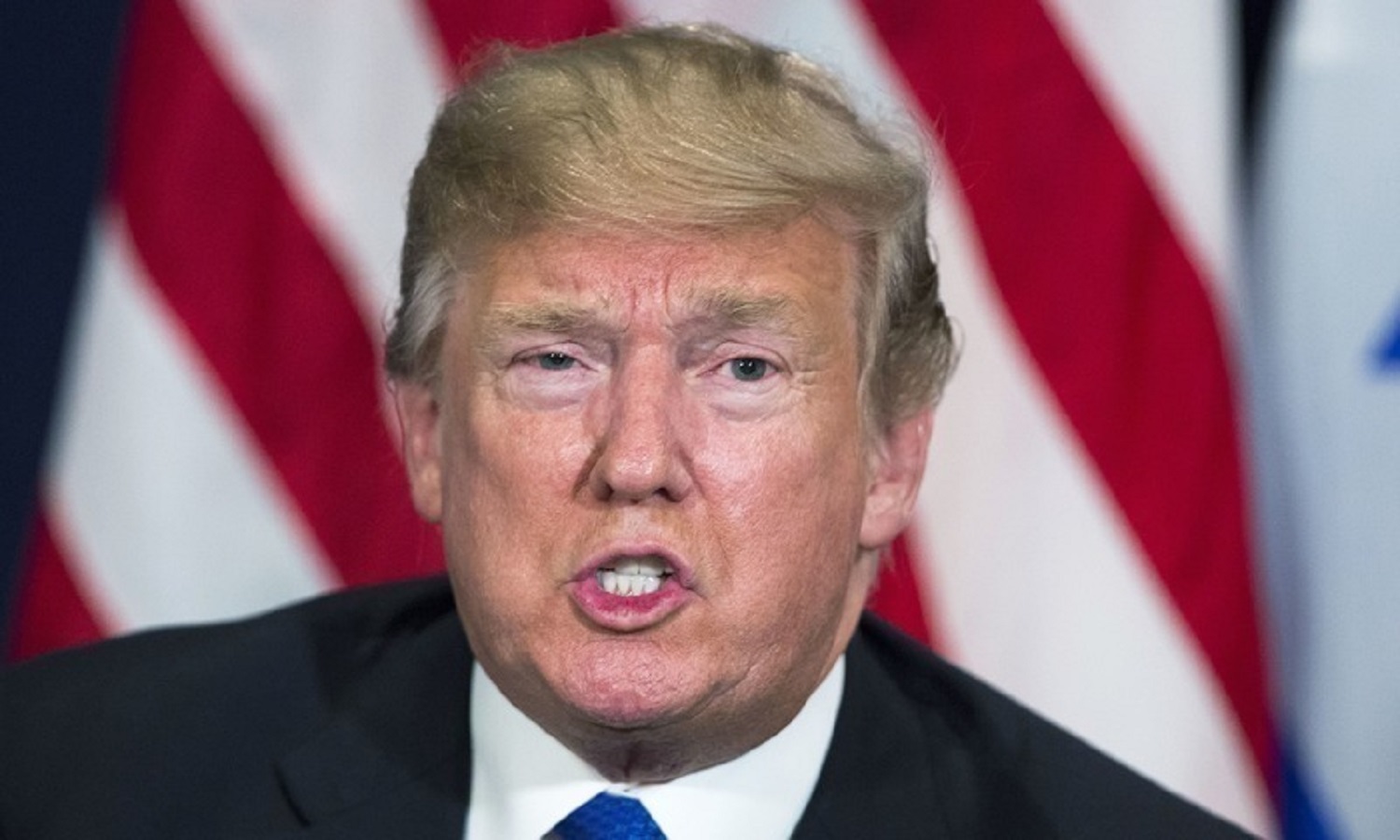 The move reversed a two-year-old order by his predecessor Barack Obama, who came under pressure for greater transparency after sharply increasing the use of drones for targeted attacks in military and counter-terrorism operations.

It could give the CIA greater latitude to conduct strikes as Trump increasingly relies on the spy agency, rather than the military, for lethal drone operations.

Rights groups immediately criticised the move, saying it reverses a hard-fought effort for transparency and accountability in drone strikes, which became central to US strategy in the wake of the September 11, 2001 Al-Qaeda attack on the United States.

“The Trump Administration’s action is an unnecessary and dangerous step backwards on transparency and accountability for the use of lethal force, and the civilian casualties they cause,” said Rita Siemion of Human Rights First.

Trump’s action rescinded the July 1, 2016 order by Obama requiring the US director of national intelligence to report annually the number of strikes taken against “terrorist targets” outside of active war zones, and give an assessment of combatant and civilian deaths that resulted.

Trump’s move though applied only to strikes by non-defence department agencies — the CIA — in effect. It did not overturn requirements set by Congress for the Pentagon to account for civilian casualties in its operations.

Activists say the move could make the CIA even less accountable than in the past.

The agency took the lead role in drone strikes in post-9/11 counter-terror activities, targeting Al-Qaeda and other extremists especially in Afghanistan, Pakistan and Yemen, with frequent reports of significant “collateral” civilian deaths.

Under pressure to rein in the scores of strikes annually, in 2016 Obama ordered tighter procedures for managing the strikes and reducing civilian casualties.

Around the same time he forced the CIA to slash its drone activities and put the military more in charge of them. But after Trump took office in January 2017, the CIA’s drone attacks resumed, according to reports.

Its role could grow as US forces reduce their presence in Syria and Afghanistan.

Shannon Green, director of programs at the Center for Civilians in Conflict, called Trump’s order on Wednesday “a blow to transparency”.

“While public reporting on the use of lethal force by all agencies is crucial, ensuring that all agencies are accountable for preventing civilian casualties and then responding to claims of harm is perhaps even more important,” she said.