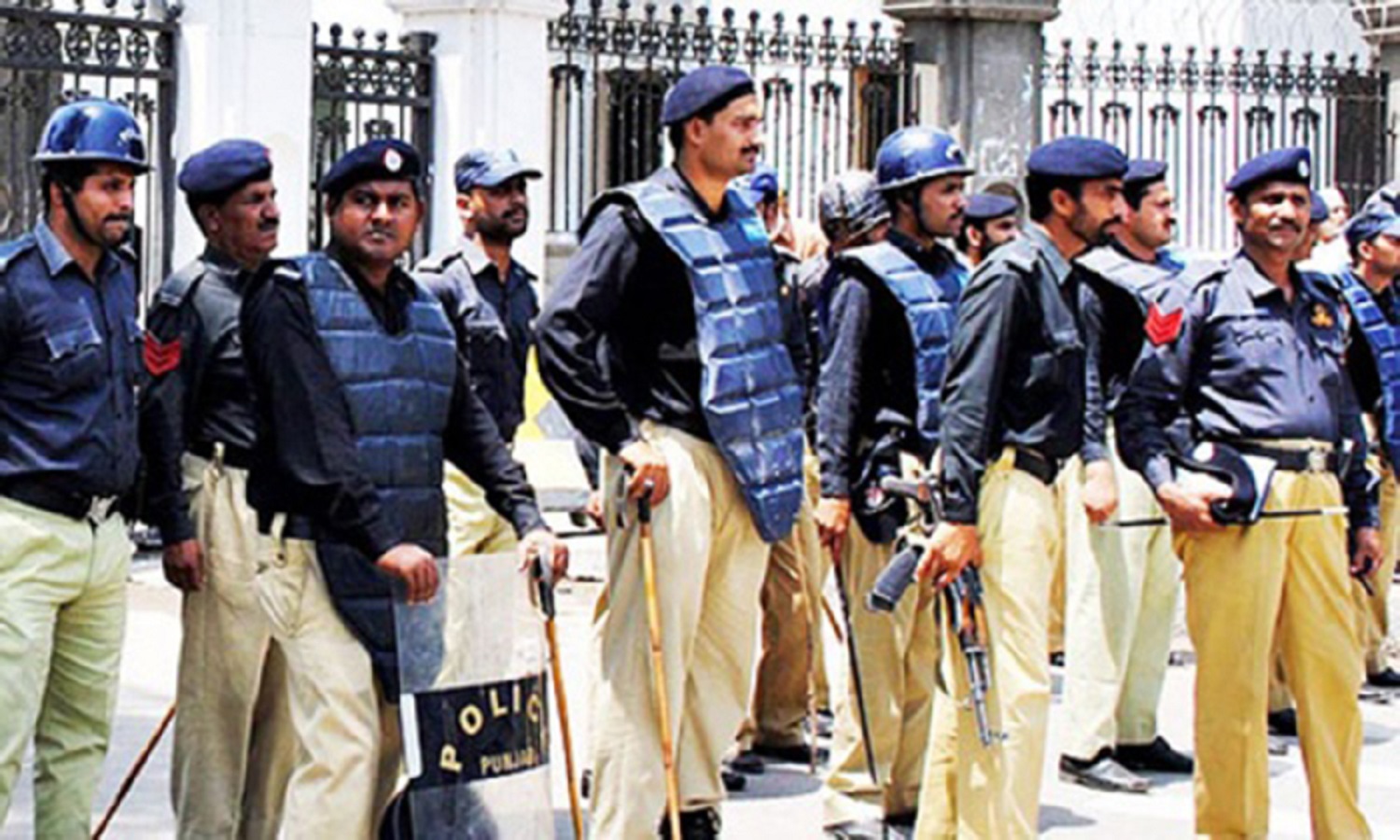 LAHORE: The Pakistan Tehreek-I-Insaf government has apparently shown distrust in reforms in Khyber-Pakhtunkhwa police as Prime Minister Imran Khan has issued new terms of references (ToR) for a high-profile committee notified to suggest amendments to the both KP Police Act 2017 and in Punjab police rules.

The PM has directed the committee to come up with fresh amendments to make, what a senior official believed, police force of the both provinces “a strong arm of the government rather than a public serving institution.”

A notification for the high-profile committee and the ToR has been issued by Mohammad Azam Khan, the secretary to the prime minister.

In recent times, Imran Khan has been referring to the Khyber Pakhtunkhwa Police Act 2017 as one of the major achievements of his party, saying the PTI has given the KP public a politically and operationally independent force.

An official, who is privy to the information, said that the ToR of the committee clearly indicated that the PM wanted amendments to KP act in order to keep the government’s influence on the police instead making it operationally independent.

He further said that as per the ToR of the committee, the powers vested with the KP police chief under the 2017 act might also be reviewed.

He said an exhausting exercise was done while introducing reforms in KP by reviewing the Police Act 1861, particularly to end home department’s influence in the police and making it operationally and politically independent force.

This achievement was declared as a major breakthrough in the history of the country and the then Inspector General of KP Police, Nasir Khan Durrani, had earned fame for the historic and landmark amendments, he said.

Acknowledging his services, PM Khan had also engaged him for similar nature reforms in Punjab police by appointing him head of the reforms commission constituted for the purpose last year.

However, the new ToR notified recently create a set of controversies as he also desires amendments to the KP ACT 2017, the official said.

He said the ToR for the committee notified by the PM Secretariat, surprisingly, excluded the words ‘operationally and politically independent police, replacing them with ‘police for the government’.

“Appropriate provisions for use of police by the government for the purpose of implementation of laws/policies and maintenance of law and order in the interest of good governance”, reads one of theToR issued by the PM Secretariat for the committee.

According to the notification, the PM has appointed Interior secretary retired Maj Azam Suleman as chairman of the seven-member committee.

The official said the appointment of Azam Suleman as chairman of the committee further raised a question as he was the Punjab home secretary when the Model Town incident occurred.

The Pakistan Awami Tehreek (PAT) had challenged his posting as interior secretary claiming that he had attended a crucial meeting held on June 16, 2014, a day ahead of the tragedy.

“The committee is hereby constituted to look at the Khyber Pakhtunkhwa Police Act with a view to have it replicated in Punjab subject to necessary improvements and amendments”, reads the notification.

The PM further directed the committee to consider the newly-recommended amendments to the existing laws of the KP.

“The Prime Minister has further been pleased to desire that amendments/improvements arrived at after above exercise may also be considered for incorporation in the existing Khyber Pakhtunkhwa Police Act 2017,” further reads the notification.

The official said that the PM also directed the committee to come up with amendments for appropriate checks and balances to safeguard against internal maladministration and police highhandedness, probably in the wake of the Sahiwal operation carried out by the CTD.

“The committee shall submit its recommendations to the Prime Minister within one month of its constitution”, reads the notification.