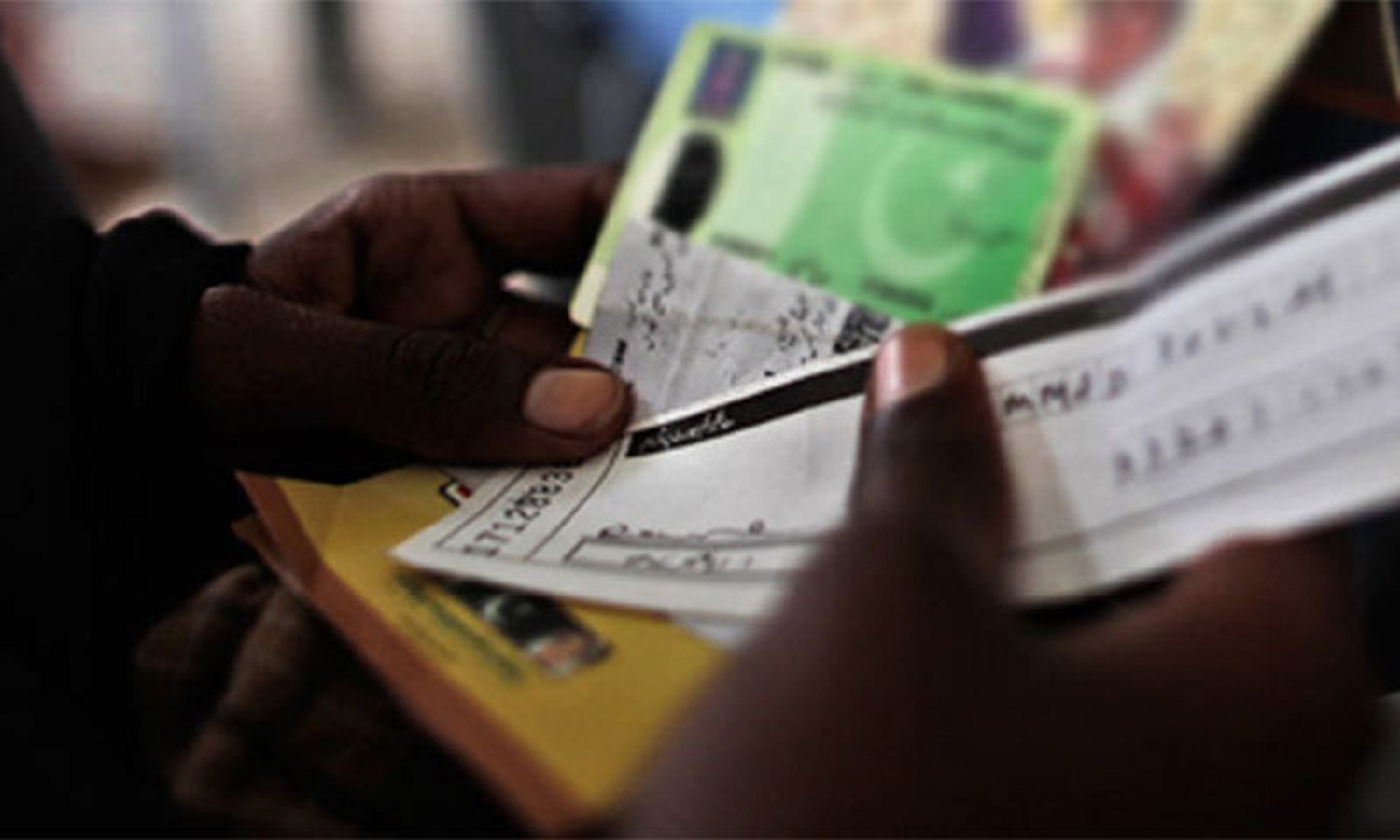 LAHORE: The federal and all provincial governments have been asked to work out ways to implement the prime minister’s desire of fixing two percent job quota for special persons in all government departments and issuing driving licences to the deaf.

The directions received from the federal government in Punjab have been conveyed to the departments concerned for response within a fortnight.

The officials said the federal and all the provincial governments were conducting the exercise. The scheme, if implemented, would greatly benefit special persons all over the country, they said.

The letter from the federal government says the employment quota is calculated against the posts being advertised/fixed at a particular point of time. As this practice is leading to negligible appointments against the quota, there is a need to work it (quota) out against the total posts of every department.

The letter also expresses the prime minister’s desire of issuing driving licenses to the people with hearing loss as per international practices, providing free wheelchairs to persons with physical handicaps and white canes to the visually impaired and giving health cards to all the special persons.

All the departments concerned have been asked to work out modalities and steps needed to be taken to devise an implementation mechanism, says an official.