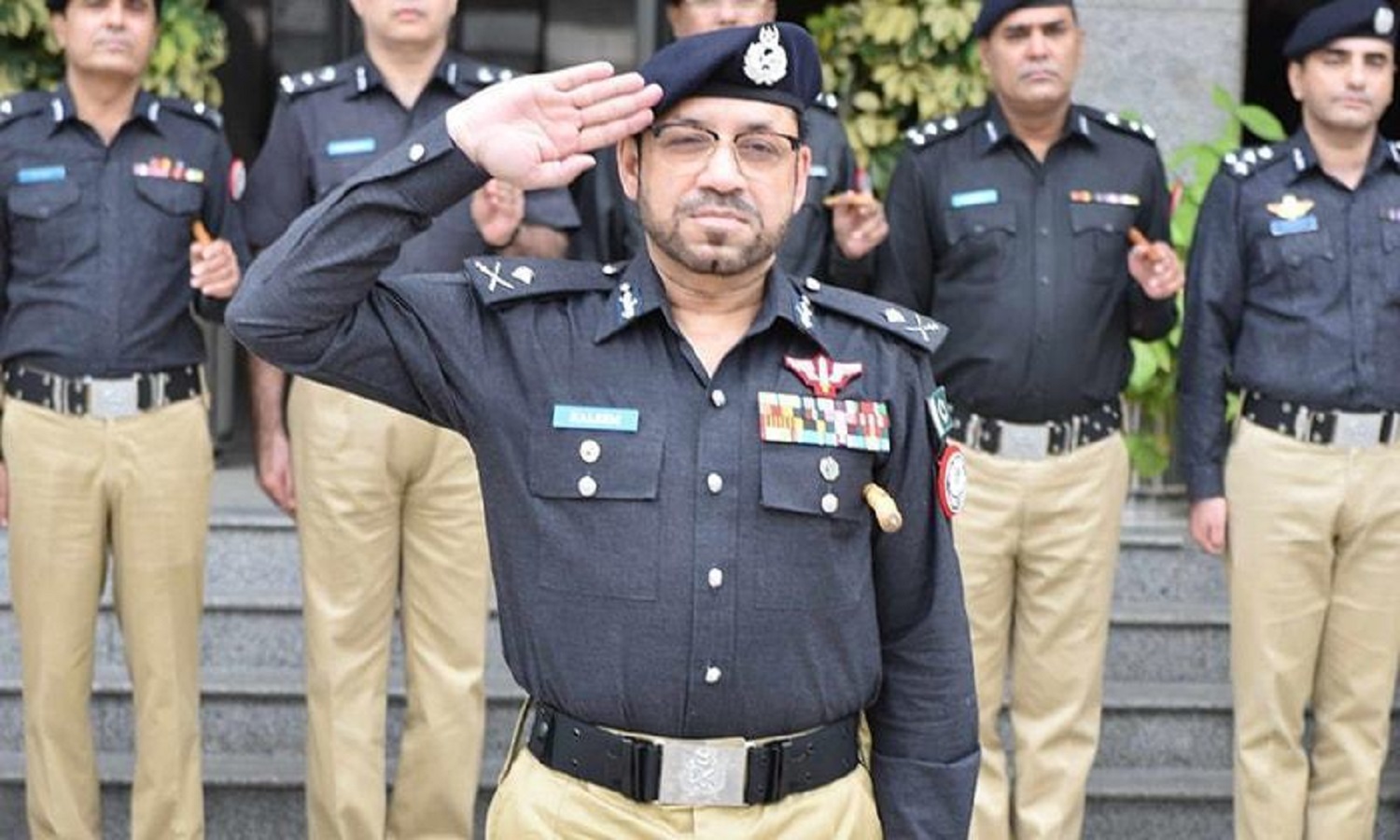 The Sindh High Court (SHC) on Thursday ordered the provincial government to formulate within six months new rules and regulations for the police department.

A bench headed by Justice Hassan Azhar Rizvi passed these orders while hearing a petition seeking contempt of court proceedings against Inspector General of Police Sindh Dr Syed Kaleem Imam and others for their alleged failure to comply with the high court’s Sept 7, 2018 order, seeking reforms in Sindh police.

Faisal Siddiqui, counsel for the plaintiff, complained that the concerned parties had not yet responded to the contempt application.

Advocate General Sindh Salman Talibuddin assured the bench that new rules had been drafted and sent to the provincial cabinet for approval. He sought six weeks for approval of the new regulations.

The petitioner’s counsel said that new laws for police had already been on the cabinet’s agenda thrice but no decision had been made so far. He argued that the despite the court’s Sept 2017 orders, the government had failed to legislate so the provincial government should be dissolved. He also pointed out that neither the interim nor the incumbent government had worked on reforms in police rules.

In 2017, the court had ruled that, “The Inspector General shall, within 30 days, frame draft rules setting out the manner in which he (and the police hierarchy acting through him) is to exercise the power of transfers and postings in the police force at all levels (including PSP officers serving in the Province). The rules must be framed in such manner as ensures autonomy of command and independence of operation. The rules must be transparent in form and reality, and fair in operation and effect.”

The court had added in its judgement: “The draft rules shall be transmitted to the provincial cabinet and also, to ensure transparency, posted simultaneously and prominently on the website of the Sindh Police. The provincial cabinet must consider the draft rules at its next meeting or a meeting specifically called for such purpose within 15 days.”

The court adjourned the case until Feb 27.