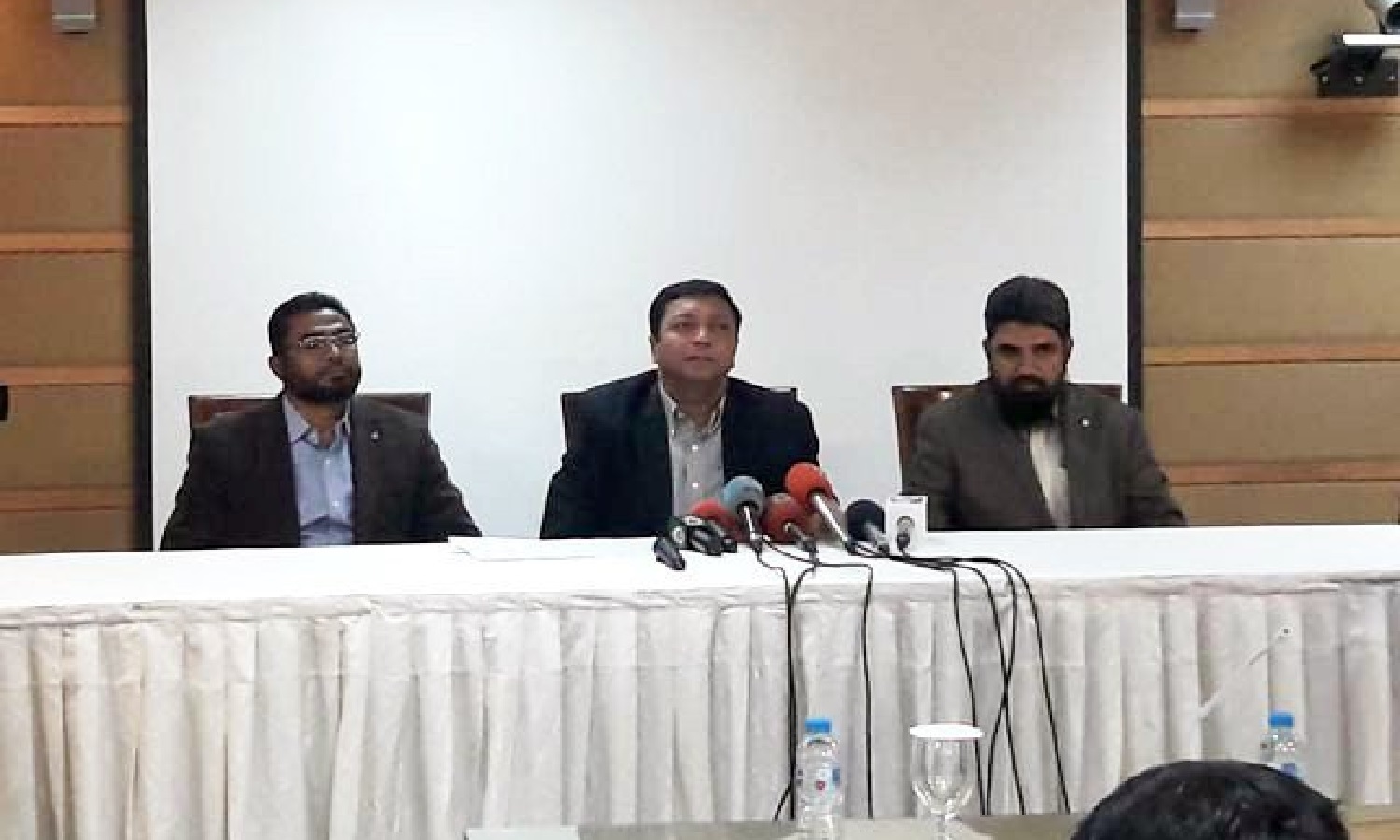 KARACHI: The Sindh government has issued Rs220 million to establish a modern DNA and Serology forensic laboratory at the University of Karachi.

The amount was issued to Dr Panjwani Center for Molecular Medicine and Drug Research, International Center for Chemical and Biological Sciences (ICCBS) to set up the state of the art lab at the Jamil-ur-Rahman Center for Genome Research of PCMD.

The ICCBS has prepared a comprehensive execution plan for the project, Prof Dr Muhammad Iqbal Chaudhary, the ICCBS director said on Monday while speaking at a press conference held at the LEJ National Science Information Centre.
Dr Ishtiaq Ahmad Khan and Dr Shakil Ahmed were also present on the occasion.

“We are committed to establish this laboratory at par international standards. It will be mandatory for the staff to qualify international proficiency tests before analysing samples from the cases,” said Prof Chaudhry.

He reminded the reporters that an MoU regarding “Strengthening of Forensic DNA and Serology facility in Sindh” was signed between Karachi university and the provincial government on October 1 this year. He said that the agreement will be in effect for a period of three years from the date of execution and may be extended by mutual agreement in writing by both parties.

Prof Chaudhry further said that the ICCBS had already advertised posts and selected qualified and experienced staff for this important project. One forensic scientist and two research officers have already joined, and are preparing SOPs and protocols, he said, adding that the hired staff is being trained to bring them at par to international standards.

He said that the forensic lab will have a capacity to handle 50 cases in routine while in any untoward situation, extra cases would be divided among other national research facilities.

Tender for the purchase of equipment for the Forensic DNA and Serology Laboratory has already been advertised, he mentioned, adding that after fulfilling the requirements of SPPRA, purchase orders will be issued to the successful bidders.

The process of procurement, installation, calibrations and validation runs will take at least six months, he maintained. Prof Chaudhry also mentioned that during a recent meeting Justice Faisal Arab had reviewed progress of the project and asked all parties to complete the execution at the earliest.

The government, according to the MoU, jhas declared the ICCBS as drug and food testing laboratory, while Dr Shakil Ahmed has been declared as its focal person, he said.

Prof Iqbal Choudhary also appreciated the leadership and efforts of provincial minister Dr Azra Pechuho, the additional chief secretary health and other officials for the setting up a modern laboratory that will play a key role in modernising the justice system in Sindh.