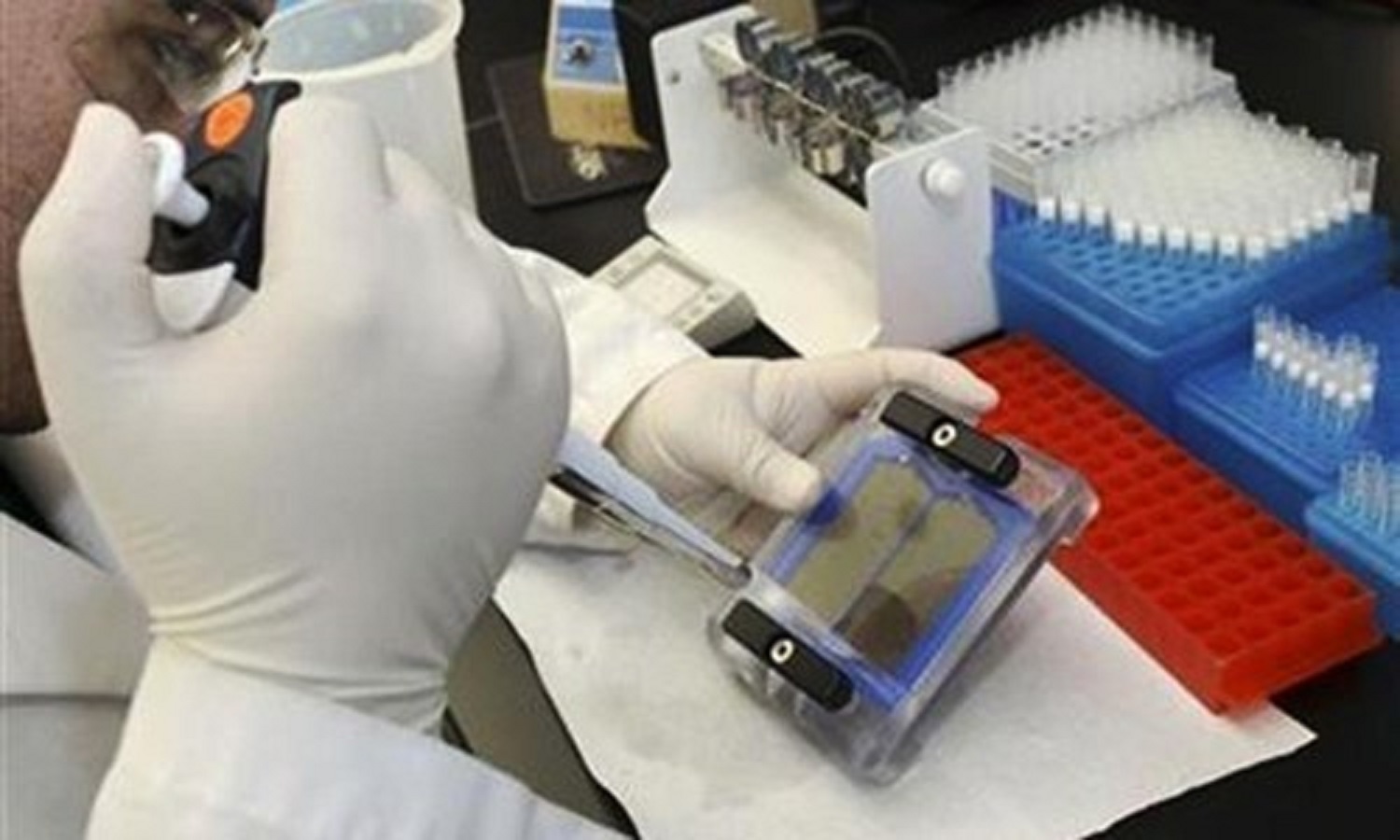 Acting Chief Justice of Pakistan Gulzar Ahmed on Saturday set a two-week deadline for the Sindh government to establish a forensic laboratory in the province after berating its representatives for not having done so already.

“The time granted [for the formation of the lab] was one year but a year and a half has passed,” the chief justice observed while chairing a high-level meeting also attended by provincial home and health secretaries, JPMC Executive Director Dr Seemi Jamali and officials from the University of Karachi.

“Why haven’t you established the lab?” Justice Gulzar asked the government representatives. “Do you have any excuse for the delay?”

The judge remarked that “no one is realising the problems that the lack of a forensic lab is creating”.

The Sindh government officials claimed that the lab has not been established yet due to delays with the release of funds. However, they assured that the funds have now been released.

“Any further delay in the establishment of the lab will not be tolerated,” the chief justice warned.

On Oct 21, Barrister Murtaza Wahab, the adviser to the chief minister of Sindh on information, law and anti-corruption, had said that the Sindh government would establish a state-of-the-art forensic laboratory and that the feasibility and technical report in this regard had already been made.

The barrister further said that the demarcation of land and allocation of funds had already been complete for the lab, which he said would be built in Malir.