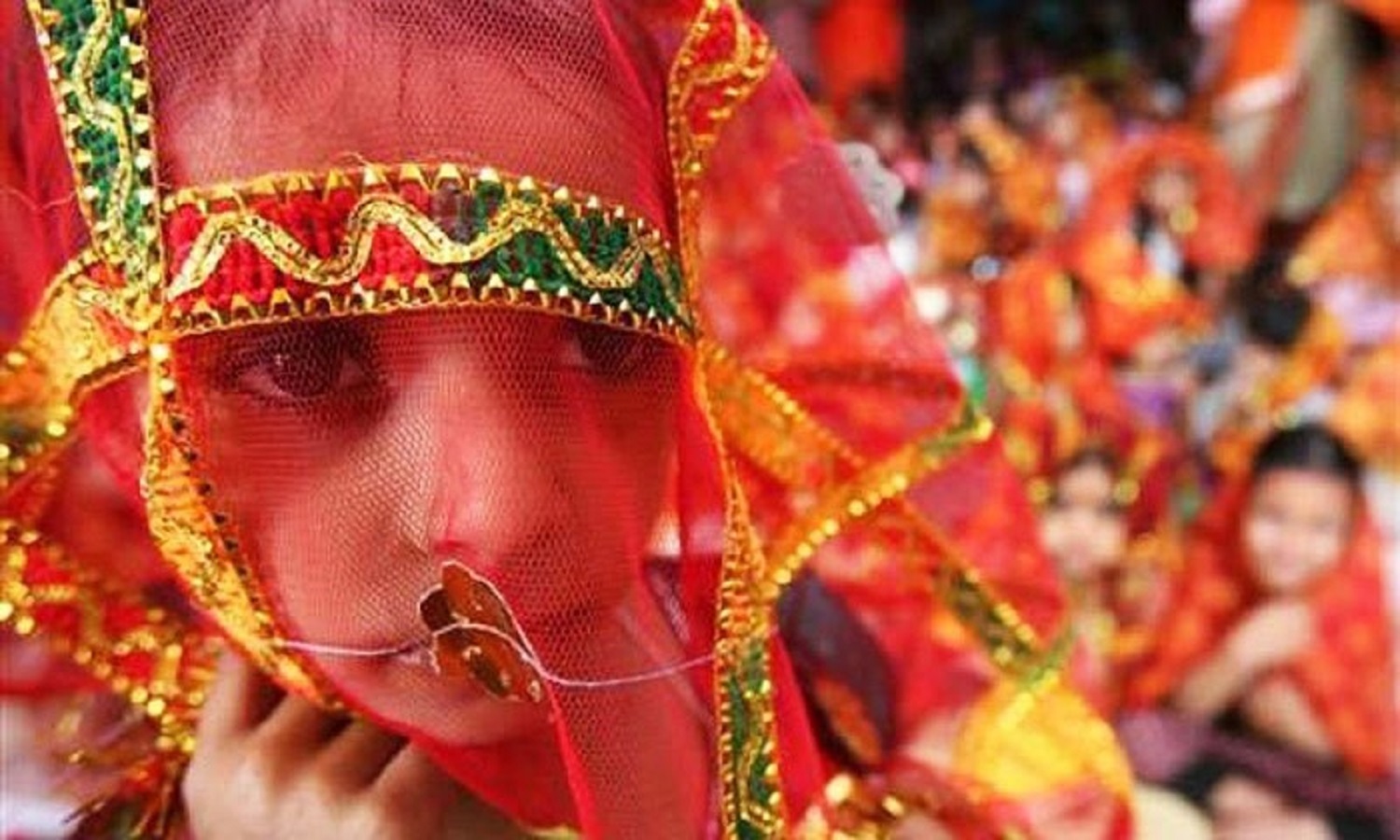 The Senate on Monday passed the Child Marriage Restraint (Amendment) Bill, 2018 which proposes that the legal minimum age of marriage in the country be set at 18.

The bill was presented by PPP Senator Sherry Rehman, who told the House that according to a report by the United Nations Children’s Fund, around 21 per cent Pakistanis got married before turning 18.

She also pointed out that Muslim countries including Oman, Turkey and United Arab Emirates have already set 18 as the minimum age of entering marriage.

Rehman also apprised the upper house of the fatal threat that underage marriages pose to mothers. “One woman dies in childbirth every 20 minutes,” she said, adding that the reason for these deaths were early pregnancies.

Jamiat Ulema-i-Islam (JUI-F) Senator Ghafoor Haideri opposed the bill, saying that complicated pregnancies were not tied to age but poor healthcare. He argued that Islam allows marriage after puberty and recommended that the bill be sent to the Council of Islamic Ideology (CII) before being discussed in the Senate.

“We are not promoting western culture, this is wrong,” Rehman countered, saying that the bill stated that any person younger than 18 should be considered a child and be prohibited to enter marriage.

Jamaat-i-Islami (JI) Senator Mushtaq Ahmad seconded Haideri’s suggestion to send the bill to CII, saying that setting an age limit for marriage would be “against the Shariat”.

Federal Minister for Religious Affairs Noorul Haq Qadri said that “there is no age limit for marriage in Islam”, reminding the House that a similar bill had once already been deemed “against the Sharia” by the CII .

To this, PPP Senator Raza Rabbani said that referring the bill to the CII would be “akin to sending it into cold storage”.

Rehman, meanwhile, pointed out that the bill had been endorsed unanimously by the Senate Standing Committee on Human Rights. Haideri, however, raised objections over the committee, saying that his party had not been extended an invitation to join.

Subsequently, the bill was passed by the Senate and now awaits a debate in the National Assembly.

The Child Marriage Restraint (Amendment) Bill, 2018, which aims to “curb the menace of child marriage prevalent in the country and save women from exploitation”, underage marriage can lead to imprisonment of up to three years, a fine of at least Rs100,000 or both.