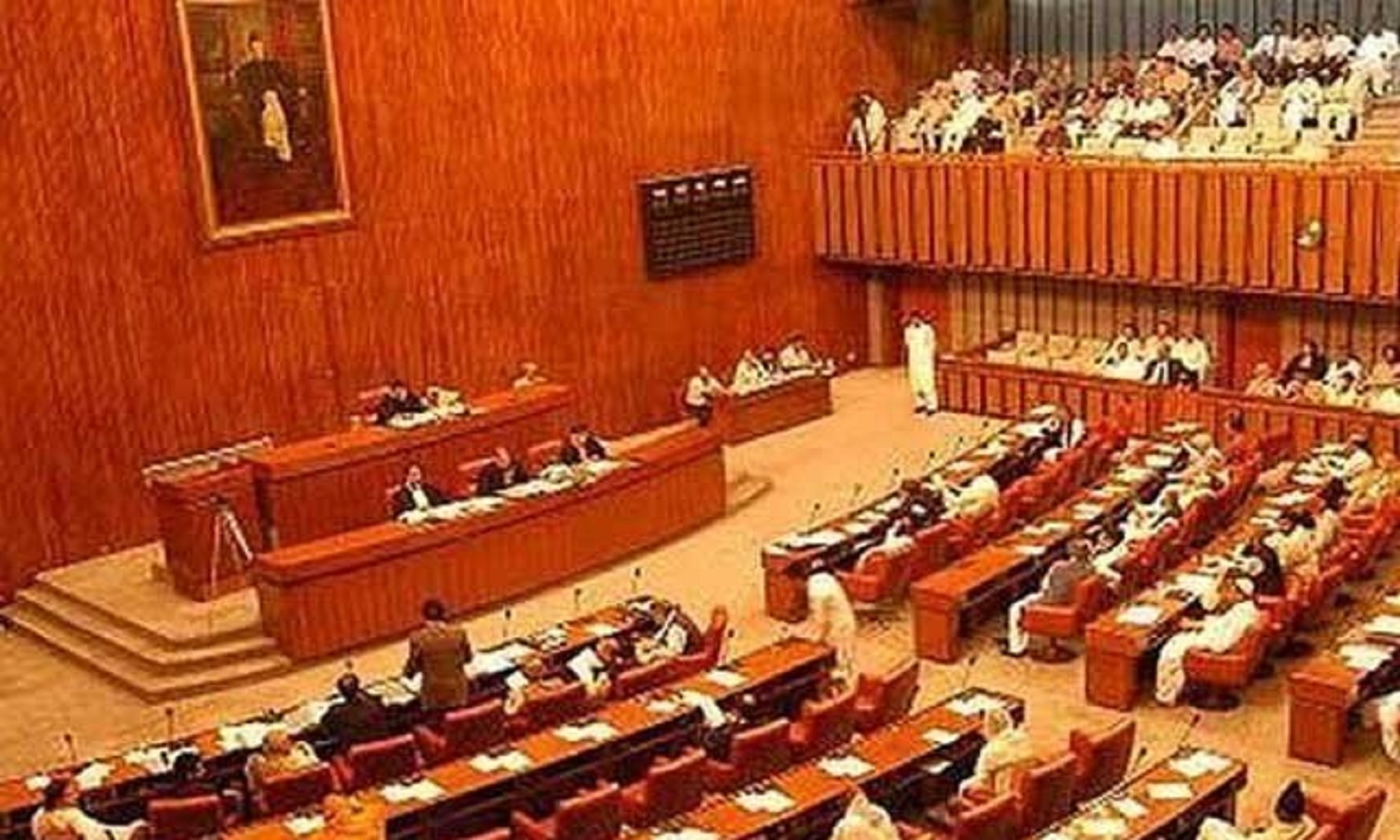 The Exit Control List amendment bill, 2018, was passed with a simple majority by the Senate Standing Committee for Interior on Monday.

The bill will be sent to the parliament and if passed by both the upper and lower house it will be forwarded to the president for approval.

Raza Rabbani also presented recommendations which stated that the person whose name is being placed on the ECL should be notified 24 hours in advance and that the interior secretary will not have the authority to place the name on the ECL.

Senator Rehman Malik stated that “we won’t let anyone meddle in the ECL,” adding that names will not be placed on the list out of an individual’s will, but rather in accordance with the law.

“One person is left out of the list, while another is placed on it. Why weren’t those people placed on the list against whom the National Accountability Bureau has initiated inquiries,” he said adding that they will not allow ECL to be misused, and an infringement of individual’s basic rights.