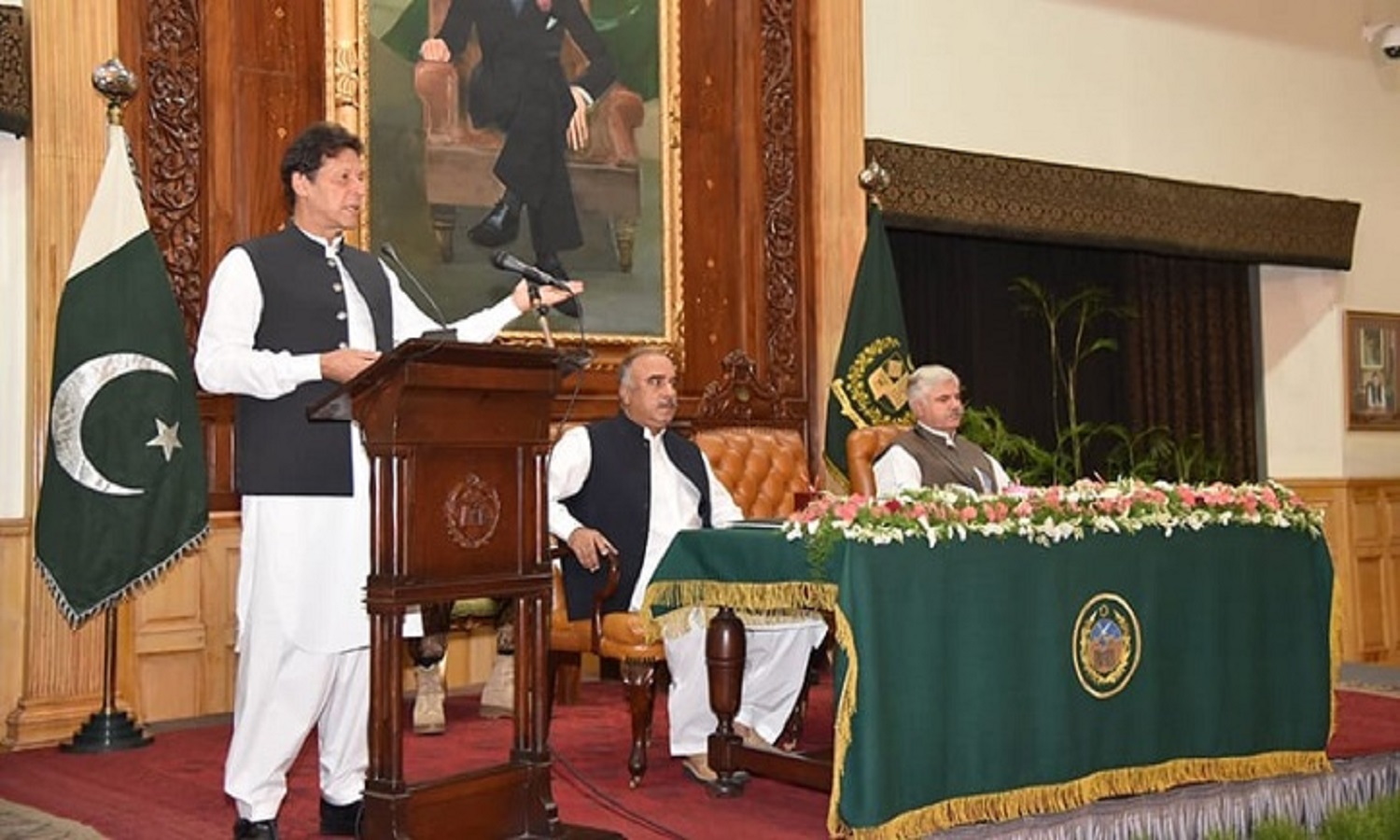 Prime Minister Imran Khan on Saturday said that the culture and traditions of tribal areas will not be affected by the proposed reforms that are to be introduced in the region following the merger with Khyber Pakhtunkhwa.

In a meeting with a group of tribal elders at the Governor House in Peshawar, the premier assured that the issues of the people from tribal regions would be resolved in accordance with their customs.

It is pertinent to mention here that the erstwhile Federally Administered Tribal Areas (Fata) region had become a part of KP in May 2018 after the then president had signed the 25th Constitutional Amendment Bill into law.

The prime minister today said that the alternate dispute resolution system had worked in KP over the past five years and promised that the same would be implemented in the newly merged tribal areas as well.

He further said that the local bodies system implemented in KP was closer to the system followed by the tribal regions, where every area governs its own matters.

In the newly amended Local Government Act, 2013, villages will receive funds directly and people will be empowered at grassroots level, the prime minister said.

He further said that the people of tribal areas will get more representation in the national and provincial assembles, thanks to the 26th Constitution Amendment Bill, which has been approved by the lower house and now awaits the same in Senate.

The premier acknowledged that the residents of tribal areas had faced numerous challenges in the past years due to militancy and highlighted their “sacrifices for the country during the war against terrorism”.

The premier also attended a fundraising event for the Shaukat Khanum Memorial Cancer Hospital and Research Centre at Pearl Continental Hotel in Peshawar.