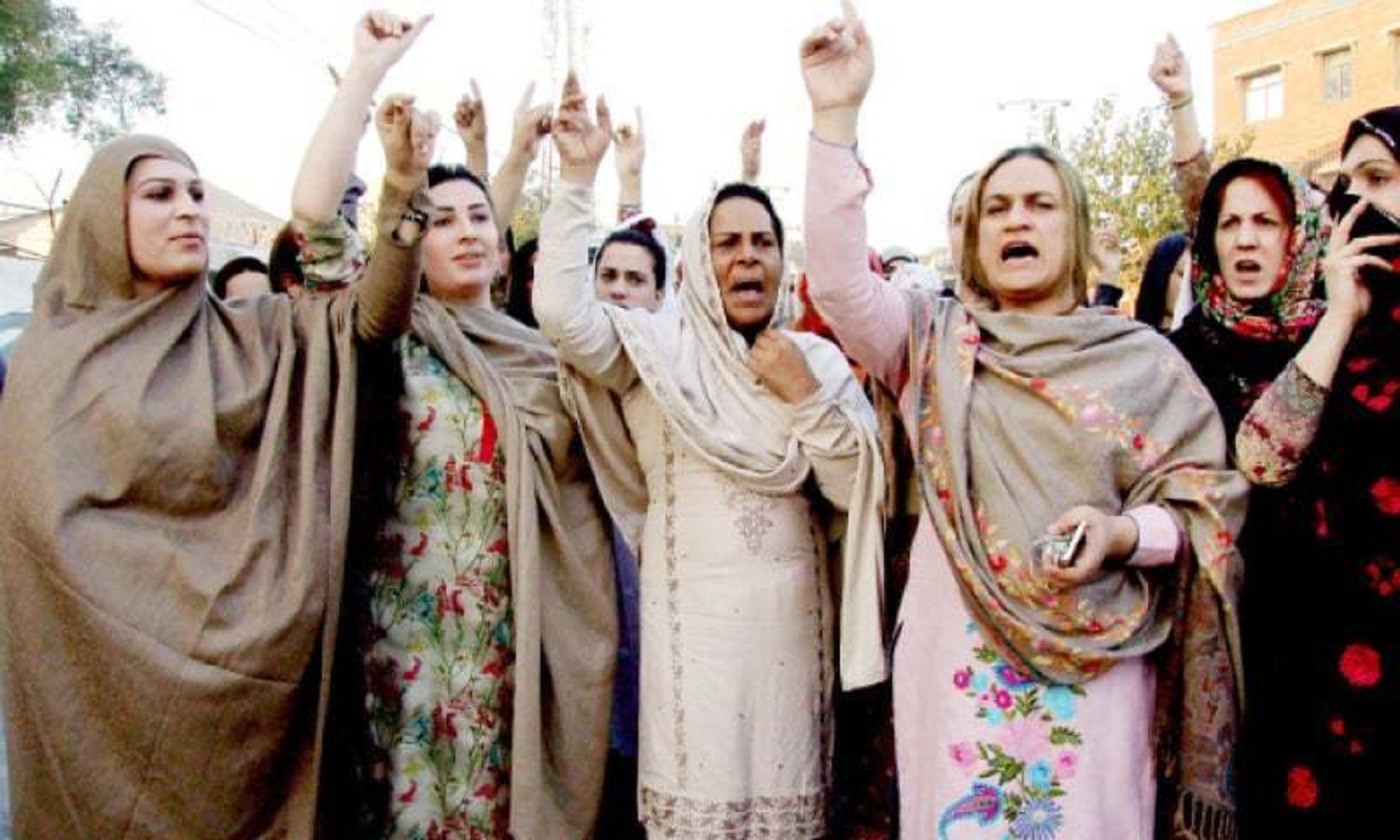 KARACHI: Transgender people in Sindh will be able to serve as regular duty police officers, the police chief said, adding that it was time to offer more opportunities to a group relegated to menial jobs in government.

After years of sometimes brutal persecution, transgender people in Pakistan gained recognition in 2009 when the Supreme Court granted them special status with rights equal to other citizens.

While discrimination still persists, the move to allow transgender police recruits would be a significant step for the community, activists say.

“We will make them part of Sindh police,” Syed Kaleem Imam, Inspector General of the Sindh, police told Reuters in Karachi.

“They are good God-gifted people. Citizens like us. We should stand by them,” said Mr Imam, who as a junior officer became aware of the discrimination against the community.

As in India and Bangladesh, transgender people in the country have faced widespread discrimination for decades. Many live in secluded communities, earning a living as dancers or forced into sex work or begging.

A 2017 census counted 10,418 transgender people in the country of 207 million, but rights group Charity Trans Action Pakistan estimates there are at least 500,000.

In a major step forward in 2009, the Supreme Court ruled that transgender people could receive national identity cards as a “third sex” and in 2017, the government issued its first passport with a transgender category.

While some transgender people have achieved celebrity as news anchors or fashion models, entry into the police force would be a major development for the community.

“Police behaviour and their complaint mechanism is not trans-friendly. I will try to make police trans-friendly and educate colleagues when I join the police,” said Shahzadi Rai, a 29-year-old transgender activist who hopes to join the force.

“When we go to lodge any report at the police station, their behaviour and questions hurt us. They don’t ask questions about the case, but about our gender,” Rai said.

Zehrish Khan, a programme manager at Gender Interactive Alliance, a transgender rights group, said the community had always sought inclusion and was now seeing the fruits of the 2009 Supreme Court ruling.

“If we are inducted into the police, we’ll show we can work harder compared to men and women,” Khan told Reuters.

It could be months before the first transgender police officers are hired, Mr Imam said, but they will have the same opportunities as other recruits and perform regular duties in the field.

“We will give them space, facilitate them so that they can come into the mainstream,” the police chief said.