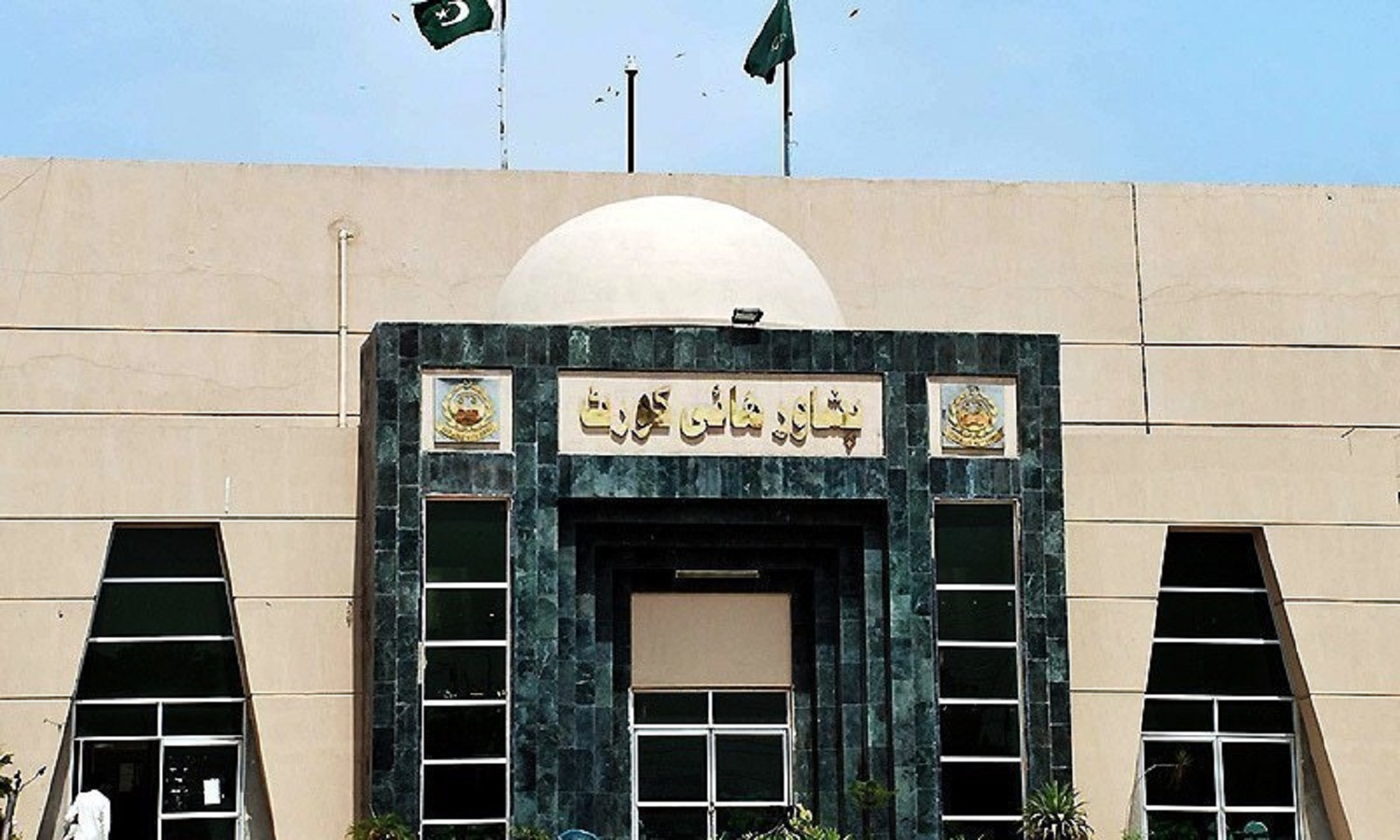 PESHAWAR: A Peshawar High Court bench on Tuesday directed the defence ministry to produce on May 25 the records of around 90 petitions of the people convicted by military courts, mostly awarded death sentences for militancy.

It warned that cases would be decided if the records weren’t produced.

Chief Justice Waqar Ahmad Seth and Justice Mohammad Ibrahim Khan fixed May 28 for next hearing into the petitions, observing that the last chance was given to the government for the production of the records.

The petitions are filed by close relatives of the convicts.

The court has already granted interim relief to the convicts and stayed their executions on different dates.

Several lawyers appeared for the petitioners and contended that for the last many months, the court had been seeking records from respondents, including defence ministry, but the latter were reluctant to comply with the orders.

They said over six months had passed since the hearing into some cases began but the records hadn’t been produced yet.

Additional attorney general Manzoor Khalil and a representative of the defence ministry requested the bench to give them more time for producing the sought-after records.

They said the country had been facing a war-like situation with the security forces countering attempts of aggression by the enemy.

The bench observed that the warlike situation had been there for around a month but scores of those cases had been pending for over six months.

The bench warned officials that if they didn’t produce records, the petitions would be decided one way or the other.

It observed that the last chance would be given to the respondents and the officials should suggest any suitable date for the production of records.

The officials said they would be able to produce the records in May as currently, the security situation was tense in the country.

Most petitioners have claimed that the convicts concerned were taken into custody by the security forces many years ago and were kept incommunicado thereafter.

They also claimed to have learned about convictions through media reports.

BAIL GRANTED: An anti-terrorism court granted bail to a man charged by the counter terrorism department with facilitating two suicide bombings in Peshawar.

One of the bombings targeting an election rally of the Awami National Party in 2013 had killed 15 people and injured 50 others, including former federal minister Haji Ghulam Bilour, while the other targeting a police patrol in 2014 left a sub-inspector dead in the jurisdiction of Bana Mari police station.