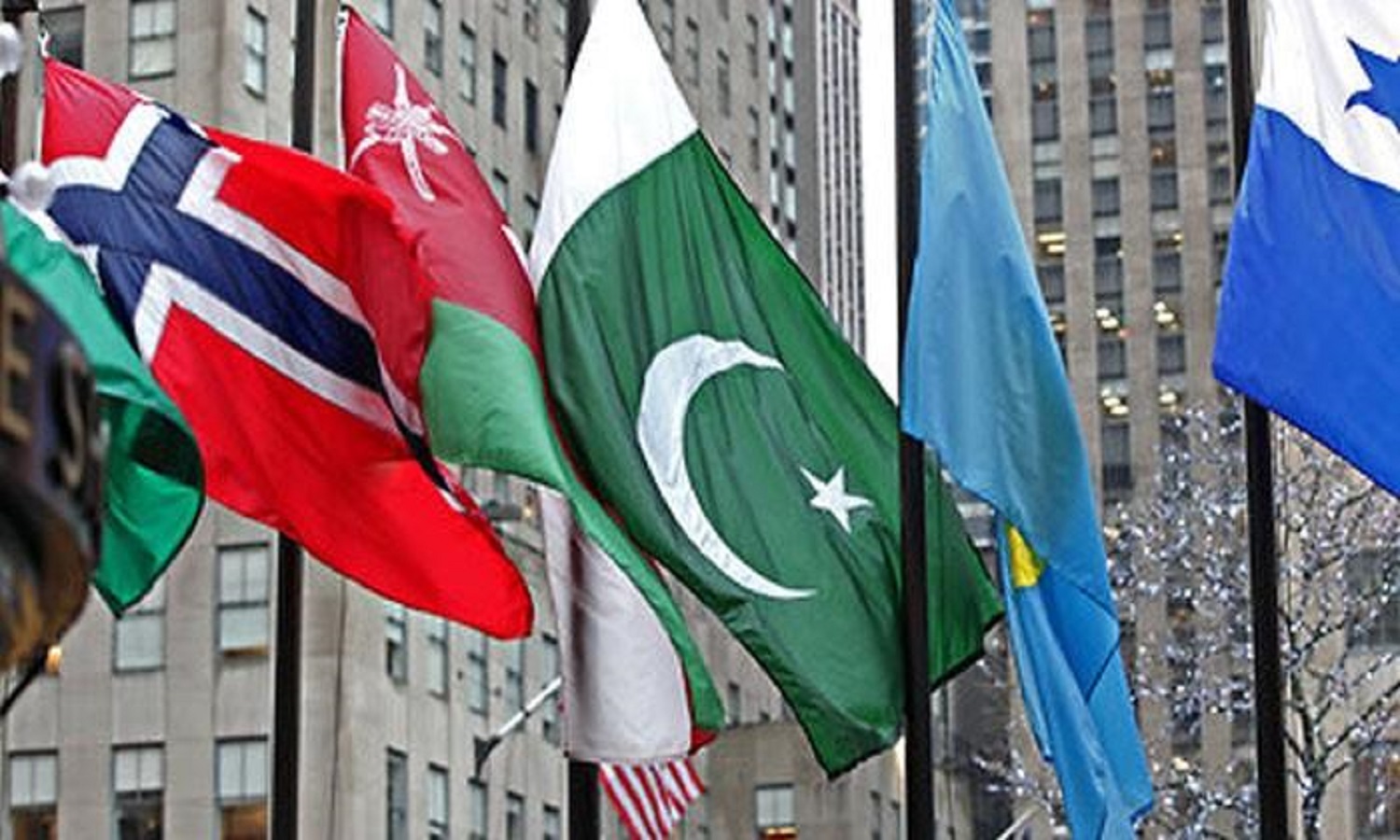 Pakistan pushes for steps to prevent weaponization of outer space

UNITED NATIONS: Pakistan has called for preventing the weaponization of outer-space to ensure that it is explored and used for the benefit of all countries.

“While our dependence on outer space applications is on the rise, the risk of its weaponization is also growing,” Pakistan”s delegate Usman Jadoon told the General Assembly”s Disarmament and International Security Committee.

“We need to evolve universal and equitable regulations that can guarantee the exclusively peaceful nature of outer space, before it turns into a new realm of conflict and arms race,” he said during a debate on Outer Space matters.

Outer space, the Pakistani delegate added, was “our common heritage”.

At the same time, Jadoon said the dominance in that realm currently enjoyed by certain countries due to their technological edge could not last forever, as other States were catching up fast.

Developing countries would neither carry the burden of non-proliferation, nor would they accept any discriminatory restrictions that hampered their peaceful pursuits in outer space.

While guidelines on the prevention of an arms race in outer space prohibits the placement of weapons there, silence persists on ballistic systems and other assets, the Pakistan delegate said.

The Chinese” Russian draft treaty, he said, provides a concrete basis for substantive negotiations and would end the deadlock in the Conference on Disarmament (CD).

Valuable informal discussions on preventing a celestial arms race, in subsidiary bodies of the Conference on Disarmament and in the Group of Governmental Experts, demonstrate that differing positions can be resolved.

Concerning transparency and confidenc building measures, he said Pakistan”s voluntary measures are not a replacement for legally binding instruments, including a treaty on the prevention of an arms race in outer space.