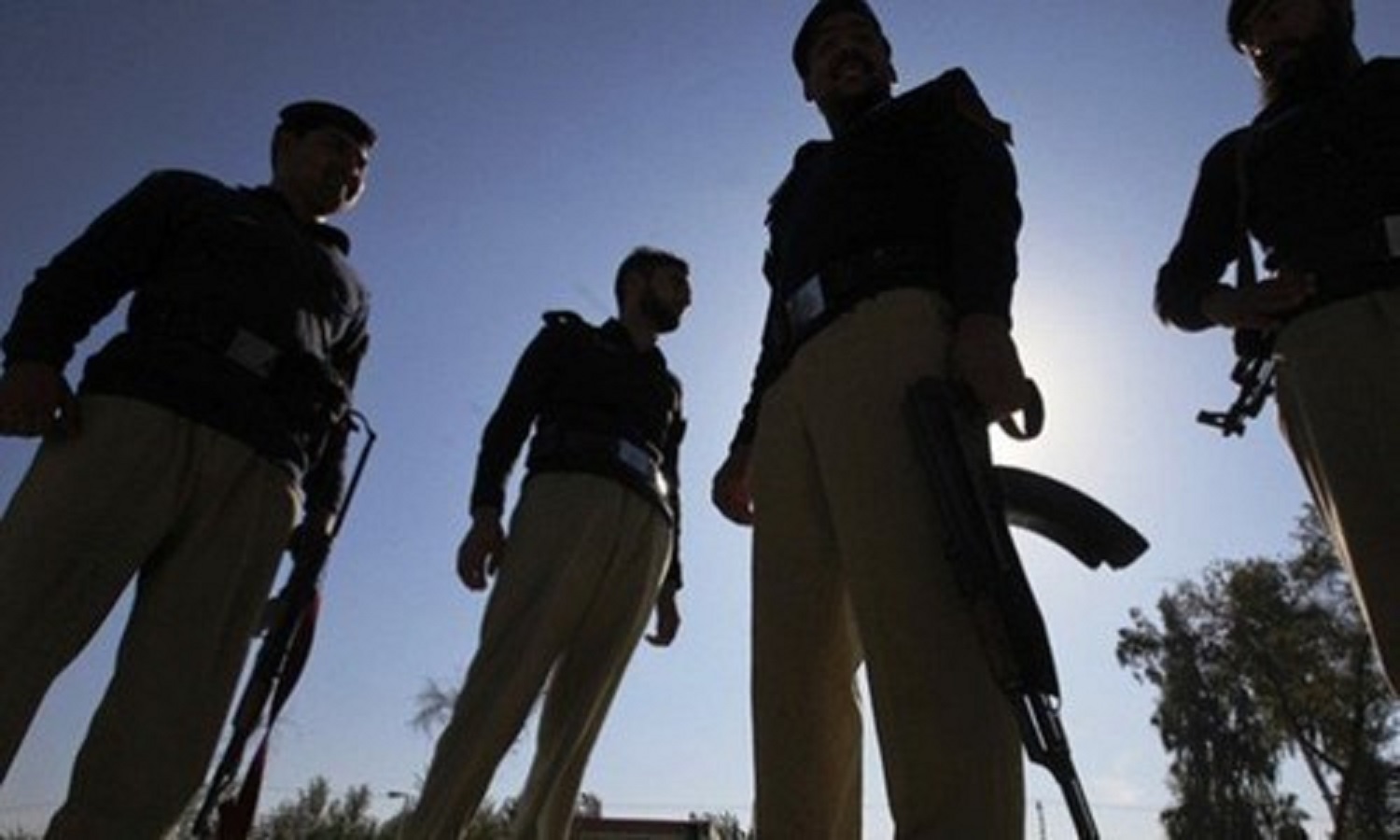 Over 900 policemen have lost their lives in Balochistan since 2009, says IG

QUETTA: Since 2009, 911 police officials across Balochistan have been killed while combating terrorists which include two DIGs, two SSPs, one ASP, 19 DSPs, 23 inspectors, 75 sub-inspectors, 54 ASIs, 164 head constables, 552 constables and 79 class four employees of the police department.

These figures were given by Balochistan Inspector General of Police Mohsin Hassan Butt on Tuesday while talking to the media during his visit to under-construction police stations in the provincial capital.

“Balochistan police have rendered great sacrifices to protect the lives of the people and restore peace to the province. They have never bowed down against terror,” he said.

The Balochistan police chief visited Civil Lines police station which was under construction where the officials concerned informed him that nearly 70 per cent work on the station had been completed.

He visited another police station in Gwalmandi which was also near completion and was told that some of the staff members have already shifted their official belongings to their new workplace.

Replying to a question, he said funds had been received for five more new police stations and their construction would be started soon.