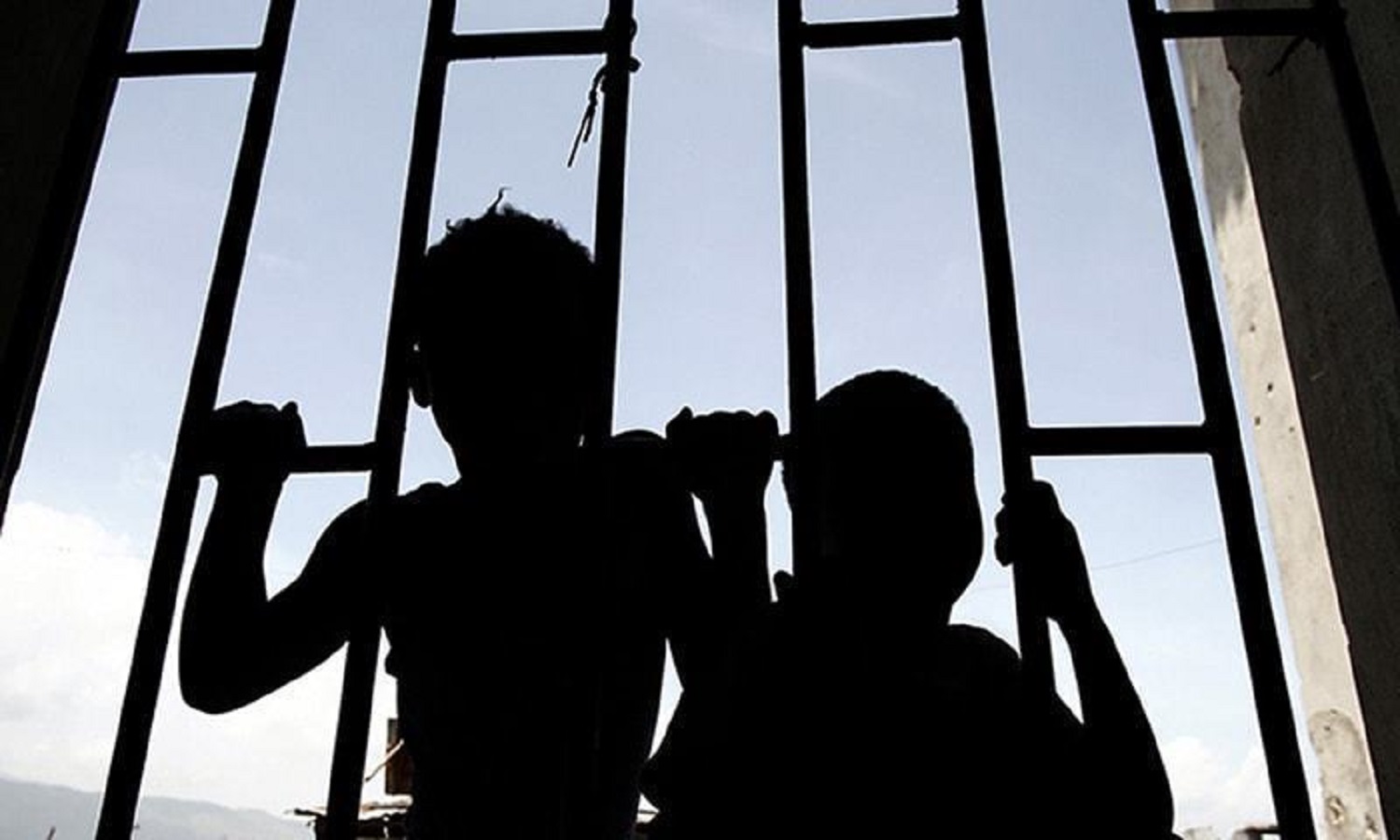 A Senate committee on Monday was informed that 300 cases of child sexual abuse were registered in Islamabad over the last five years, while another 260 cases went unregistered.

A report compiled by NGO Sahil claims that instances of child abuse rose 32 per cent to in the first six months of 2018 compared to the first half of 2017. Sahil also claims that more than 11 children under the age of 18 fall prey to sexual abuse every day.

Nuzhat Sadiq, the convener of the Senate special committee on the issue of increasing incidents of child abuse, raised concerns Human Rights Minister Shireen Mazari’s absence from the meeting.

“The surge in cases of child sexual abuse is a very important matter. The human rights minister did not attend the last session either,” Sadiq noted, adding: “This is very non-serious of her.”

Ministry of Human Rights representatives told the Senate committee that Mazari “is at PM House” and were unsure whether she would be able to attend the session.

Capital police officials, while briefing the committee on incidents of violence against children, said that two girls who had been abducted from Islamabad in 2016 remain missing.

Furthermore, the police officials said the force had kept over 1,400 street children off the streets at safe shelters, but they had soon returned to begging on the streets.

Senator Mushtaq Ahmed wondered why underage offenders are not “kept at juvenile centres even though such a facility exists in Khyber Pakhtunkhwa”.

The Jamaat-i-Islami senator said that children who are not in school are at risk, pointing out that “the government itself says that 25 million children” are out of school.

The Senate special committee during a me­eting on October 16 had showed dissatisfaction over lack of a mechanism to have an official database about incidents of child sexual abuse. Sadiq had directed the ministry to formulate a line of action and brief it on the issue during its next meeting.

Human Rights Ministry officials told the committee that more than 80 laws for child protection exist and that measures are being taken to tackle child abuse cases.

The officials complained about the provinces’ lack of cooperation with the Centre on the issue, saying that letters had written to the provinces but not even one responded.

After the passage of the 18th Amendment, it is the provincial government’s responsibility to draft a child protection policy. However, no policy document exists.