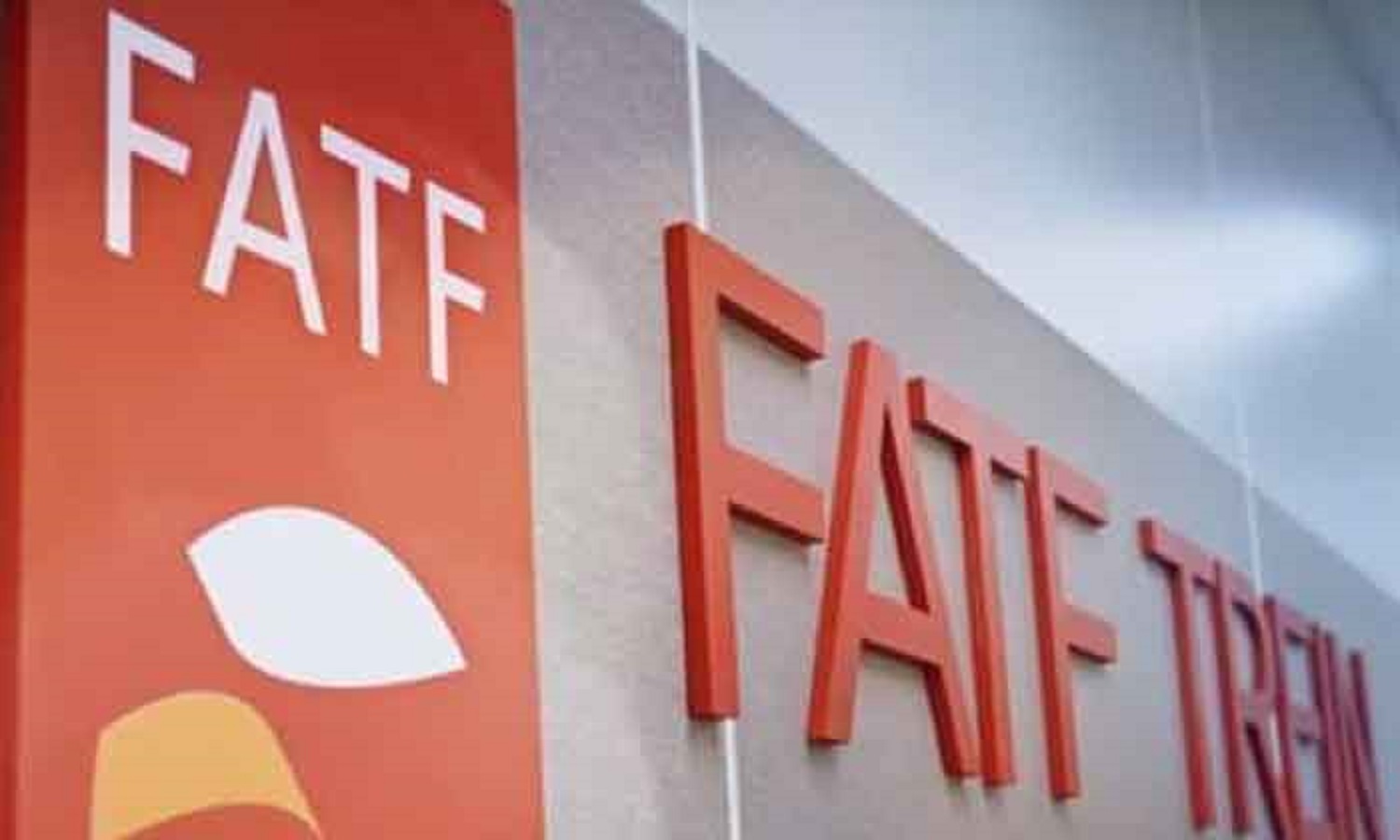 ISLAMABAD: The Joint Group (JG) of Financial Action Task Force (FATF) has acknowledged Pakistan’s performance on some key areas to comply with the action plan in order to combat money-laundering and terror-financing but also identified some weak points where further improvement is required in months ahead.

The JG of FATF has shared its mixed report with Pakistani authorities on the compliance report submitted by Islamabad during last month (May 2019) meeting held at China on key points out of total 27 action plans till its deadline.

The JG of FATF pointed out requirement on Pakistani law enforcing agencies (LEAs) such as FIA, CTD and Nacta to deliver on assigned objectives to fight money-laundering and terror-financing. Some cases proved in court of law and penalised on account of terror-financing but more such instances would be required to display for proving seriousness on this front.

Out of 27 action plans, the FATF has reported 18 as incomplete and demanded actionable steps against eight proscribed outfits. They have written in their report that Pakistan will have to do more till September 2019 when FATF Action Plan is concluded and overall assessment will be done.

Pakistani authorities argued that it seemed that some parts of the report were written by Indian officials because Islamabad had taken all required actions but overall report was not so much appreciative of overall steps taken by Pakistan. However, overall the report had not recommended any negative action against Pakistan.

Furthermore, the State Bank of Pakistan and Security and Exchange Commission of Pakistan will have to reply back on queries raised by JG of FATF in their latest report. “With effective response Pakistan can be put off the grey list”, said one of the top officials dealing with FATF while talking to The News here on Saturday.

Pakistan has received JG of FATF report on Friday evening and its major findings have been shared with Adviser to PM on Finance Dr Abdul Hafeez Shaikh with the expectation that its contents would be shared with the premier as well anytime.

“We cannot fall into blacklist unless someone moves a proposal to put us into further downgrading position in the upcoming FATF plenary meeting scheduled to be held in USA in third week of the ongoing month.

Any proposal at FATF is adopted on the basis of consensus so it is important to raise support of three to four votes out of total 36 member countries of FATF in case of any such recommendation to block any move aimed at slipping Islamabad into category of blacklist,” top official sources confirmed to The News here on Saturday.

Pakistan is required to continue its journey for implementing its National Action Plan (NAP) as it is aimed at improving Pakistan’s image and not only FATF requirements.

The global community has recognised Pakistan’s progress and now there is a need to build on our achievements in months ahead. “We are hopeful that FATF members will also acknowledge our performance”, added the official sources.

The real issue will be handling Indian lobbies at upcoming FATF meeting as there are some risks that need to be handled properly by launching vigorous diplomatic campaign to win support for Pakistan at upcoming meeting scheduled to be held in USA.