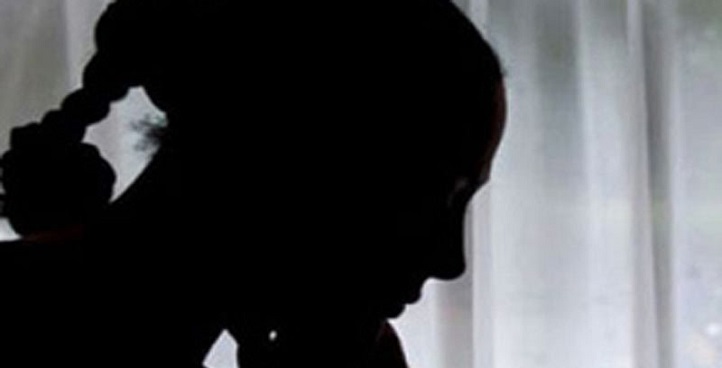 The Lahore High Court on Thursday ordered the Punjab government to ban the employment of children under the age of 15 as domestic workers, and take legislative measures on the issue.

“The rights of domestic workers have been violated ever since Pakistan came into being,” the court remarked before directing the provincial lawmakers to regulate the wage structure and working hours of domestic help.

The high court was hearing a March 2018 petition moved by Advocate Sheraz Zaka questioning failure of the then provincial government to implement the rights of domestic workers.

The petitioner stated that in 2015 the Lahore High Court had already instructed the government to legislate on the rights of domestic workers but its orders were not implemented.

The court today ruled in the case after the incumbent Punjab government furnished a draft of Domestic Workers Bill 2018.

The state prosecutor told the court that as part of the proposed bill, domestic workers’ shifts will be limited to eight hours, whereas special courts and committees will be formed to resolve their problems.

The court, upon learning that the proposed draft plans to proscribe the employment of under-15 children as domestic help, expressed its satisfaction and deemed it a positive measure.

In March, after taking up the said petition, the high court had constituted a commission comprising the labour department secretary, a representative from Unicef and three lawyers to ensure that the provincial government takes legislative measures to protect fundamental rights of domestic workers.

Justice Jawad Hassan had at the time observed that domestic workers were being subjected to long hours of work and were also being harassed by their employers as recently several incidents surfaced involving torture of underage domestic workers.

The judge had further observed that if wages of workers in industrial establishments could be notified under Minimum Wages Act 1969, the wages of domestic workers should also be notified.