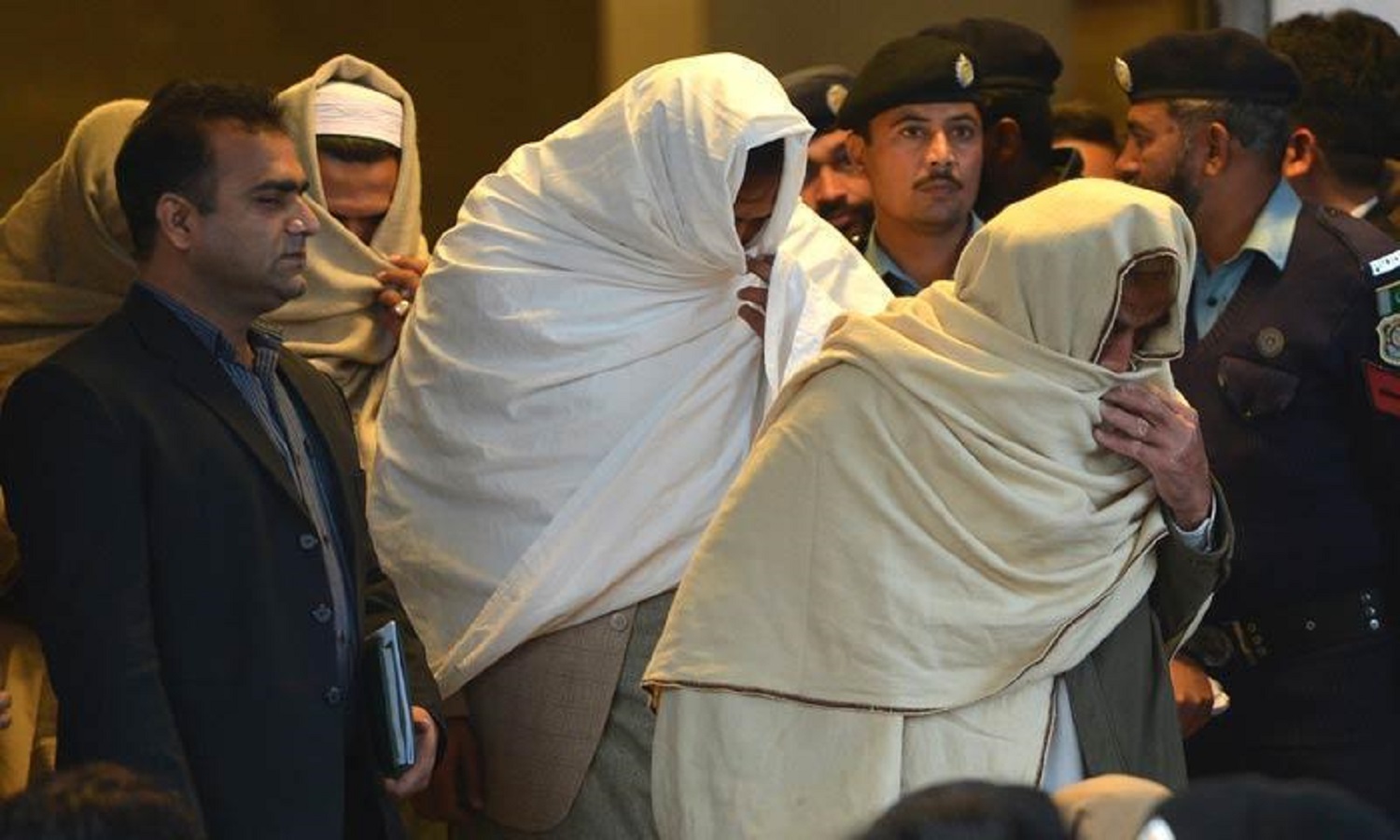 ISLAMABAD: A 70-year-old woman on Saturday filed a petition before the Rawalpindi bench of the Lahore High Court (LHC), seeking recovery of her ‘missing’ son who had been taken away allegedly by officials of the Counter-Terrorism Department of police along with some personnel in plain clothes last year.

Yekha Khan, widow of Mian Gul Amber who passed away 10 years ago, in her petition said her son Sultan Zameen was the family’s sole breadwinner.

She said she had been struggling for his recovery since March last year and managed to get CCTV footage of the alleged abduction of her son. The footage showed CTD officials along with some personnel in plain clothes taking her son into custody.

Since then, Zameen is in the category of ‘missing persons’.

Referring to the recent incident of Sahiwal where CTD officials allegedly killed a teenage girl and her parents suspecting them to be terrorists, the petitioner requested the court to direct the state agencies to work within their constitutional limits.

The petitioner claimed that her son, who had been working as a salesman at Pak Autos near Al-Abbas Hospital, main G.T. Road, Taxila for the past four years, was at the shop on March 22, 2018 when personnel of security agencies in black uniform along with three to four personnel in plain clothes arrived there at around 8am. A nearby closed-circuit television camera recorded the abduction of her son. She said the persons who abducted him were identifiable in the footage.

The petitioner also submitted the footage of the alleged abduction before the court along with the petition.

She had lodged the First Information Report (FIR) under Section 365 of the Pakistan Penal Code at the Taxila police station to this effect but despite repeated complaints and reminders no action was taken to recover her son.

According to the petitioner, her son was a law-abiding citizen and was enjoying good reputation with his employer and colleagues. He is married and father of six children and his youngest child is one and a half years old. He is the sole breadwinner of the family and was getting the monthly salary of Rs20,000 from the employer. As no case was ever registered against him, he was detained unconstitutionally, illegally, unlawfully and without due process of law, the petitioner said.

The petitioner further said that security agencies were being governed under Article 245 of the Constitution. Therefore, she said, any powers exercised beyond the scope of the article would be ultra vires to the Constitution.

A similar petition was filed before the Islamabad High Court (IHC) seeking release of Junaid Ijaz who had been allegedly picked up by the Counter Terrorism Force (CTF) of police from Barakhau.

The CTF in Islamabad is similar to the CTD of Punjab police.

The petitioner, Ijaz Ahmed, expressed apprehensions that the CTF might fabricate a false case against his son, Junaid, and kill him as the CTD personnel had done in Sahiwal. The petitioner requested the court to direct the CTF to produce his son before the court.