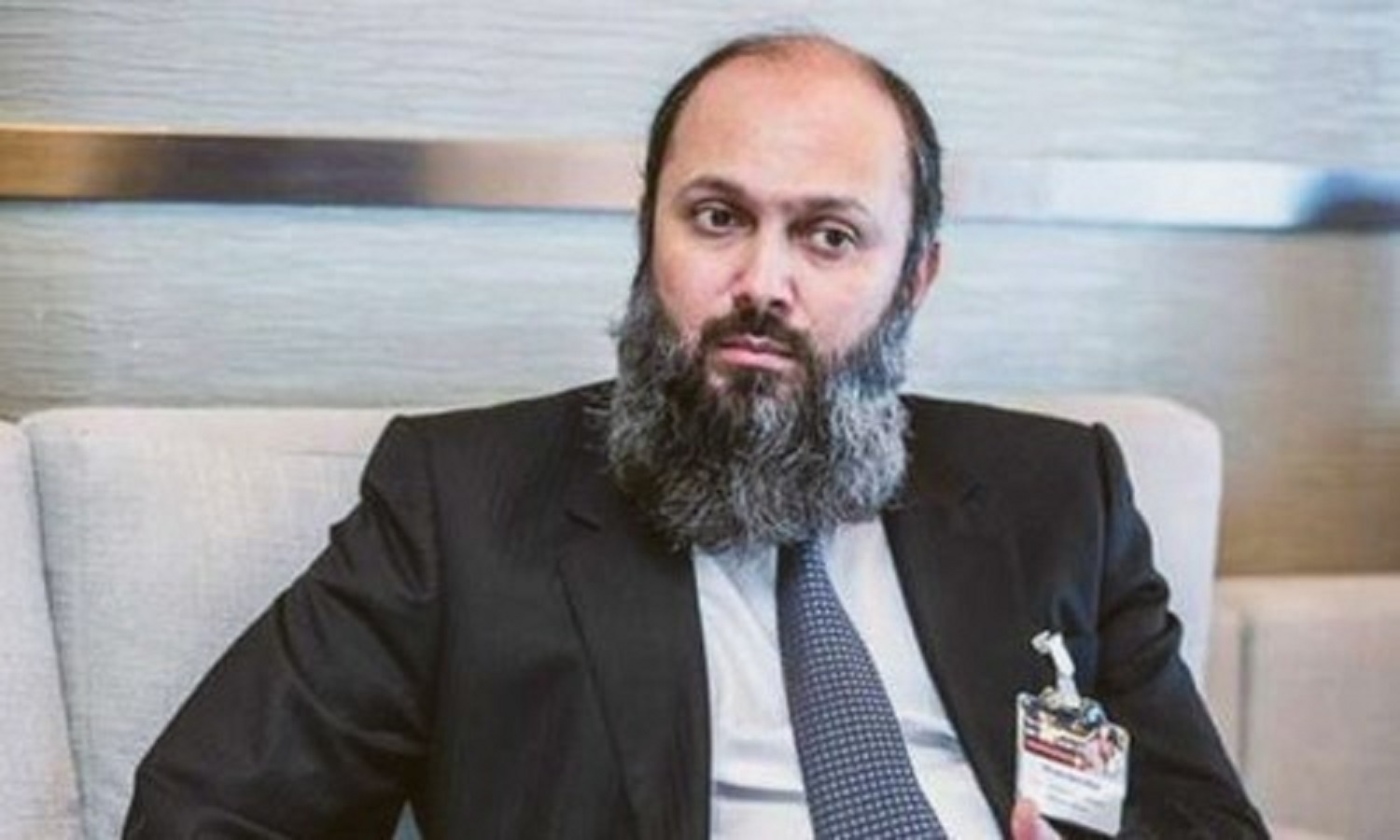 Issue of missing persons to be resolved: Balochistan CM

KARACHI: Balochistan Chief Minister Jam Kamal Khan Alyani has said there is a need to improve the system for development and his government has been working with the federal government for the overall progress in the province.

Talking to journalists after laying a floral wreath and offering Fateha at the Quaid-i-Azam’s mausoleum on Sunday, the chief minister said his government was taking measures for the recovery of missing persons. The issue had been haunting Balochistan for a long time and his government was cooperating with the families of missing persons, he added.

Mr Alyani said his priority was to immediately solve problems being faced by the people of Balochistan and that was why the provincial government was working with the Centre for development of the province in which the CPEC was one of the links towards collective development.

In reply to a question, he said Saudi Arabia would soon set up an oil refinery in Balochistan. He said a mechanism was being evolved to resolve all outstanding issues and bring Balochistan on a par with other developed areas of the country.

The chief minister said that in order to provide better health facilities to people, 16 to 18 trauma centres were being set up in Balochistan and measures were being taken to improve the conditions of district hospitals. Soon rescue service 1122 would be launched in Balochistan, he said, adding that assistance had also been provided to the people affected by drought in the province.

Meanwhile, Balochistan Information Minister Mir Zahoor Buledi, told the media during his visit to the Karachi Press Club that the province had been deprived of its due share in the 7th National Finance Commission Award, but in the 8th NFC Award, “we will fully defend our share”.

He said the Balochistan Awami Party-led coalition government was taking measures to improve health and education departments in the province.