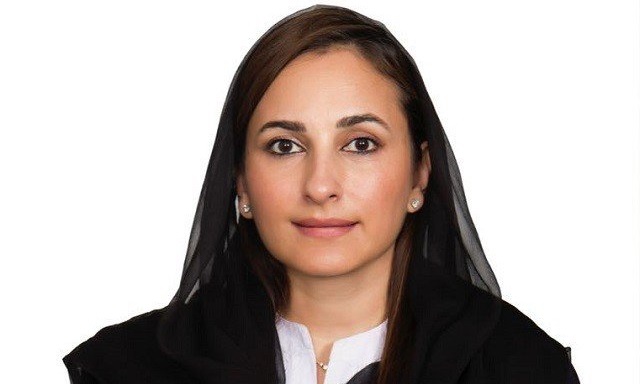 In a historic first, Punjab to appoint woman advocate general

ISLAMABAD: The Punjab government has decided to appoint Asma Hamid as the new Advocate General of the province. She will be the first woman to hold this constitutional post ever in the history of this office.

Being a Supreme Court advocate, Hamid has successfully represented Punjab in several thousand cases in the Lahore High Court and the apex court. Her representation of the state in the Distilleries case had won billions of rupees in tax revenue.

She has devoted her efforts to save the state’s land in thousands of cases to date. Most notably, in Province of Punjab vs Syed Ghazanfar Ali Shah, she won the case in the Supreme Court, securing 117 acres of forest land in Sheikhupura in favour of the province from illegal occupants.

In 2017, her proactive efforts to regulate the cement industry bore fruit when the Punjab government placed a ban on further establishment and enlargement of the industry without permission from a cabinet committee.

In the same case, cement plants have also now to cease their use of groundwater in Chakwal within six months and to maintain the level of holy water in the sacred pool of the Hindu pilgrimage site at Katas Raj, ensuring the freedom to practice religion.

In the Supreme Court, she assisted the court in several human rights cases as well as matters in which suo motu action has been taken by the court, including the Zainab rape and murder case in Kasur, and silicosis prevention case among others.

Notification pertaining to her appointment is expected to be issued tonight.