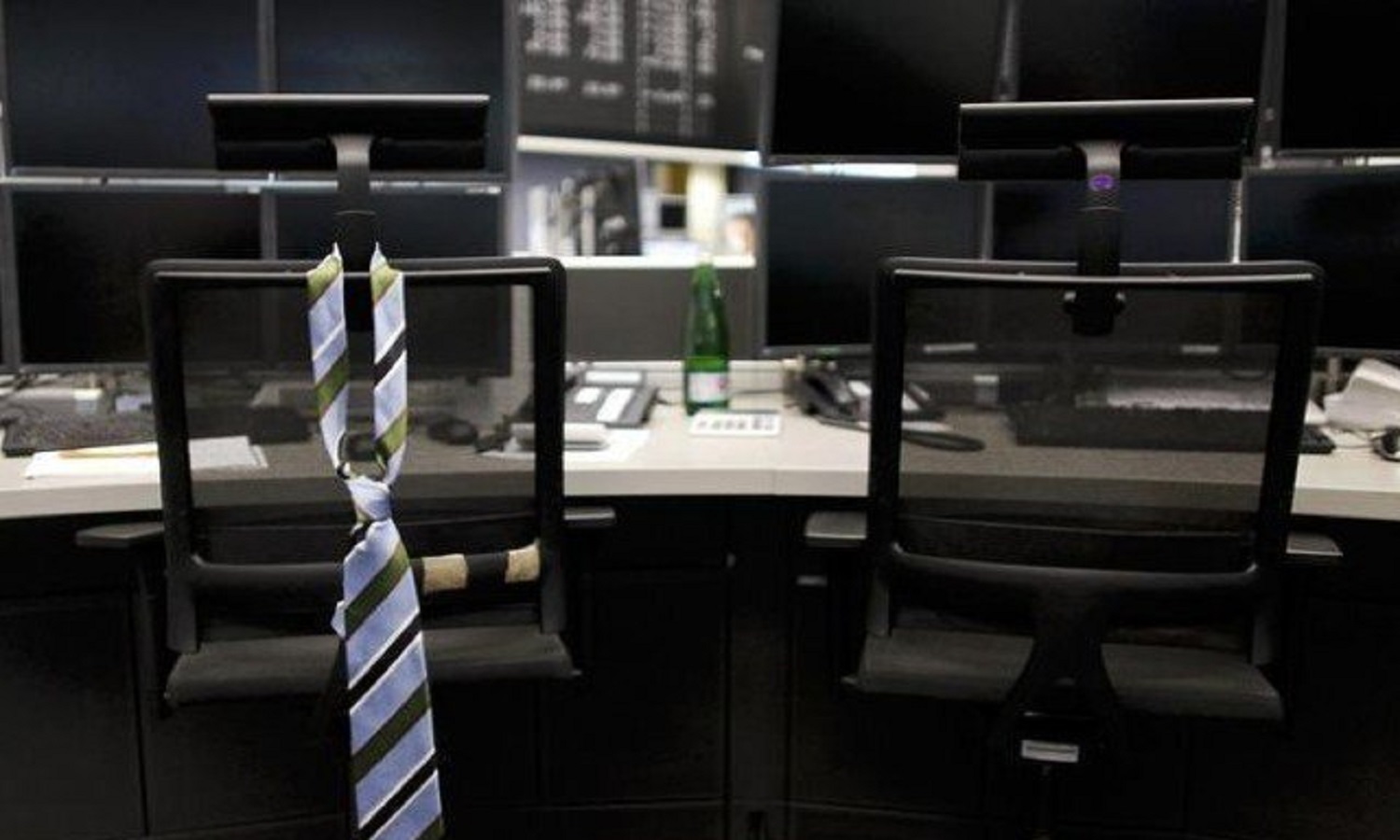 ISLAMABAD: The Pakistan Tehreek-e-Insaf (PTI) government has decided to amend rules under the Civil Servants Act to post the civil servants on probation basis in a bid to discourage their loyalties with political parties.

After coming to power, the PTI faced a tough time from the civil bureaucracy especially in Punjab loyal to the former ruling party, the Pakistan Muslim League-Nawaz (PML-N). The new government faced problems even in transfers and postings of civil bureaucracy.

Through amendment in the rules under Civil Servants Act, 1973, the Task Force on Civil Service has proposed to post top bureaucracy for three years.
Initially, the top bureaucrats will be posted for six months on probation basis and this period will be extended based on their performance. The cabinet has formed a sub body to refine these proposals.

The cabinet in a recent meeting was informed that strengthening institutions of governance and de-politicising the civil service are among high priority areas for the government.

One of the key instruments for depoliticising the civil service is ensuring security of posting tenure. Arbitrary, punitive and whimsical transfers cultivate personal loyalties instead of a culture of performance and accountability.

Important policy initiatives of the government and projects often remain unimplemented within the stipulated time or within the projected cost because of lack of continuity in the tenure of key civil servants.

The Task Force on Civil Service in its meeting held on September 27 agreed in principle that the proposal regarding tenure security would be presented for consideration of the cabinet immediately for future appointments. Careful screening of candidates would be carried out before appointments and postings.

The Supreme Court in a case had also reaffirmed the principles of law that protect an officer from premature transfer. The process of selection on key posts was also recommended to be further refined by way of using separate selection committees to propose a panel of candidates after initial screening.

For the selection of a federal secretary, establishment secretary and secretary to prime minister, it would examine the dossier of eligible candidates, scrutinise their suitability for the post and recommend a panel of three candidates against each vacancy for final selection by the PM. Once an officer has been selected, he should remain on probation for 6months to enable performance monitoring.

On the successful completion of this period, the tenure security may be ensured barring exceptional circumstances arising out of disciplinary and integrity or performance issues which should be recorded in writing.

Another proposal was that the appointment authority may for reasons to be recorded in writing extend the probation period under the sub rule (5) for another six months based on performance, discipline or integrity of civil servant.

If no order is issued under sub rule (6), the period of probation shall be deemed to have been terminated. In case an order is issued, the officer may be posted from his present posting prior to completion of tenure. The normal period of an officer on one post has been proposed for three years. Posting of an officer on same post beyond three years will require approval appointing authority.

The cabinet discussed ways and means to provide a sense of security to the civil servants in terms of tenure in office but also appreciated the need for building their professional quality to ultimately ensure improvement in public service delivery mechanism of the government.