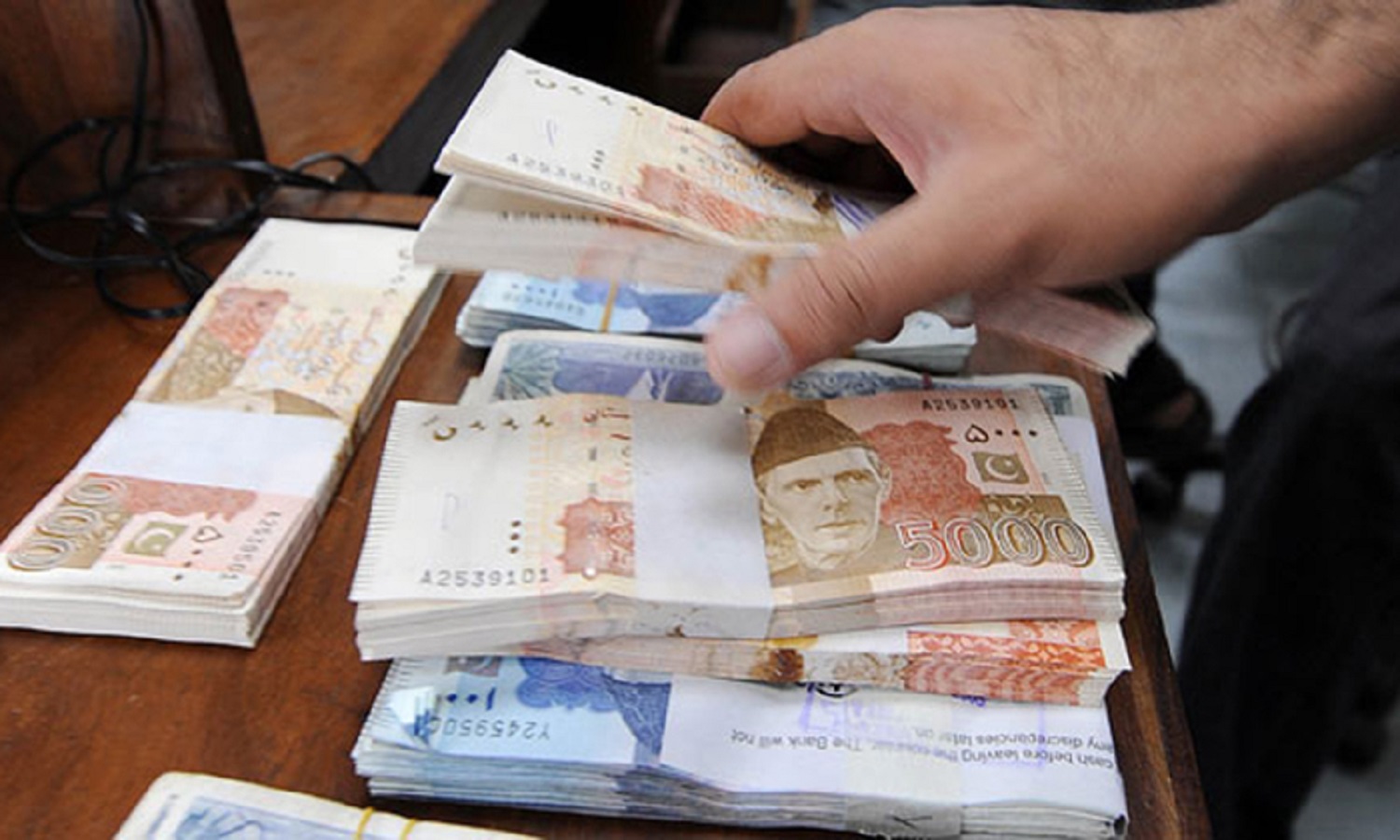 ISLAMABAD: Ahead of the Financial Action Task Force (FATF) review in June, Pakistan Customs has introduced a string of policy measures to counter terrorism financing through transfers with the help of cash carriers and develop profiles of currency traffickers.

These measures include drastic changes in the procedures and better enforcement to curb smuggling, particularly currency smuggling, through entry/exit points of the country. One of the major initiatives is the establishment of the directorate of cross-border currency movement mainly responsible for developing a national-level profile of currency traffickers.

On Friday, the Federal Board of Revenue (FBR) asked customs investigating officers to conduct an initial probe into currency smuggling cases related to any trans-national terrorist network or United Nations-designated entities and individuals. The Customs department has arrested 144 people in currency smuggling cases in the last five years, more than 30 of them during the current year.

The Customs investigation officers were asked to consult the list of proscribed individuals available on the website of the interior ministry to ascertain whether any accused had been enlisted as a proscribed person.

Read: 11 groups banned for having links with JuD, others

These and other directives were issued to Customs officers to determine whether those involved in currency trafficking had any link with terrorist organisations or not.

The officers were further directed to identify the end use of cash smuggling proceeds and investigate travel history of the arrested persons to ascertain whether the money being generated through cash smuggling was used by proscribed entities and individuals. In case, any link is found with terror financing, the information will be shared with the Customs intelligence directorate and other law enforcement agencies.

One of the FATF’s major recommendations for the Pakistan Customs is to effectively deal with currency smuggling, a source of trade-based money laundering and terror financing, particularly at entry and exit points of the country and to install a system for tracking the money trail.

On the enforcement side, Pakistan Customs has seized currency worth Rs440.6 million between July 2018 and April 19 2019 as against Rs153.07m seized over the corresponding period of last year. It shows that since July 2018, the enforcement drive has produced desired results in the wake of effective enforcement of measures to curb smuggling.

In the last five years, the total amount of currency confiscated stood at Rs911m in 118 cases. In the prosecution of arrested 144 people, 65 were convicted and 19 acquitted by the court. The court imposed Rs18.01m fine in these cases. “We have arrested several currency smugglers recently,” a senior customs official told Dawn.

To further investigate the cases, 15 cases have been sent to customs departments of foreign countries with which the Pakistan Customs has signed a memorandum of understanding (MoU) for sharing information. “We have written to them to share with us about the profile of currency smugglers,” the official said.

Under the MoU, the Customs departments will share the profile of the arrested currency smugglers in their home country.

For enhancing international cooperation in controlling smuggling, the Pakistan Customs has so far signed 22 MoUs/agreements with foreign governments/customs administrations for mutual cooperation in customs matters. Under these agreements, requests for mutual legal assistance have been sent to foreign counterparts for identification of linkages in currency seizures.

On the enforcement side, the customs official said, the Currency Declaration System had been put in place at 24 airports where every outgoing and incoming passenger would have to declare the cash they possessed on voluntarily basis.

“We are going to make it mandatory for passengers to declare currency from July 1,” the official said. “This will give us further help to keep on monitoring and then targeting the criminal activity.”

Pakistan Customs has also linked its system with those of the Emirates Airlines and Pakistan International Airlines through a software called Global Traveller Assessment System at Karachi and Islamabad. The system helps in passenger data screening and analysis for enhancing global security. “We will extend this system to other airlines in near future,” the official said.

Ongoing initiatives of the Pakistan Customs include further re-structuring of enforcement formations on the basis of ground demands, introduction of the Advance Passenger Information System at the international airports and establishment of the National Targeting Centre, which will serve as an integrated database of all law enforcement agencies working against smuggling.