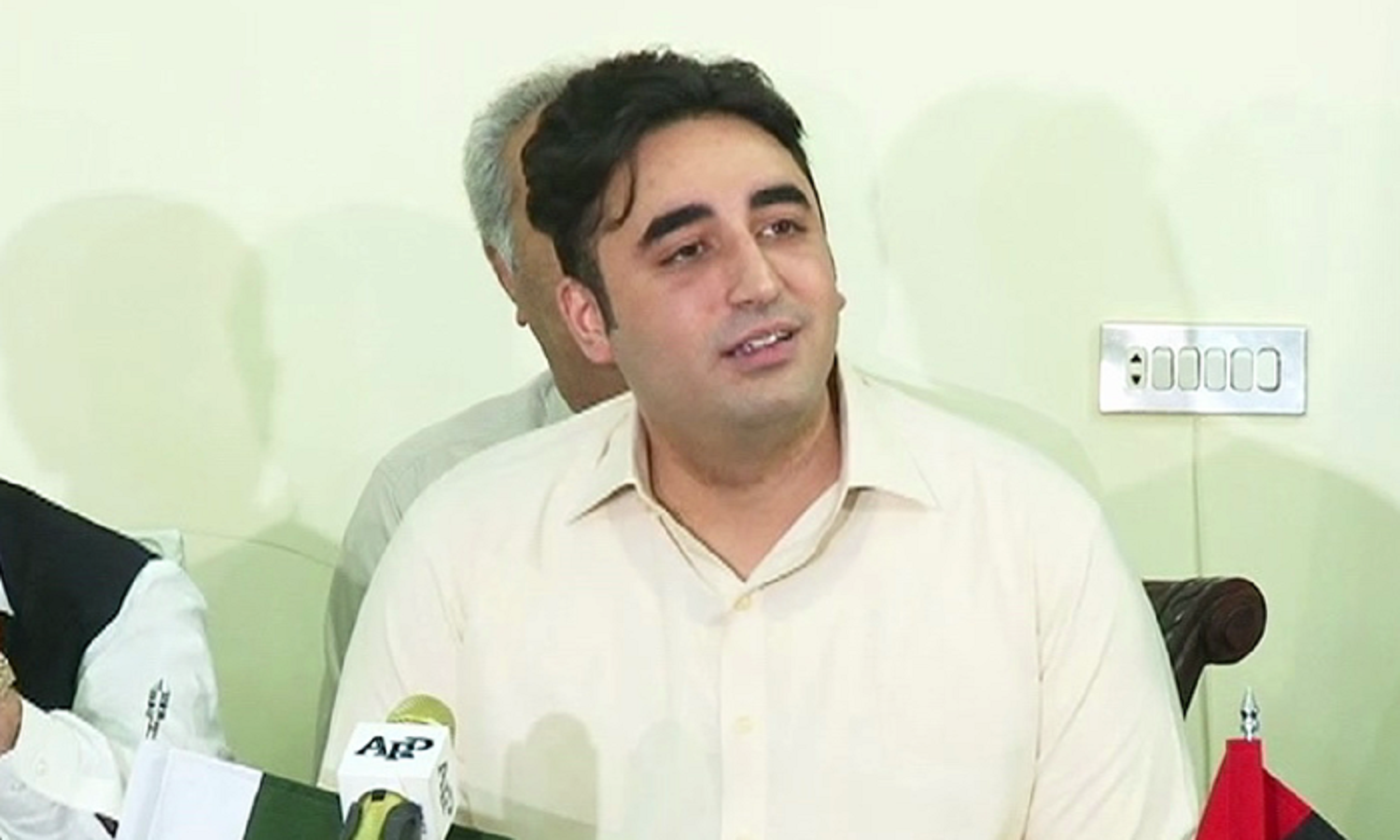 PPP Chairman Bilawal Bhutto-Zardari on Tuesday was elected as the chairperson of the National Assembly Standing Committee for Human Rights.

In a tweet, the son of former prime minister Benazir Bhutto and ex-president Asif Ali Zardari thanked lawmakers from across party lines who had “unanimously” elected him as the chairperson of the committee.

“Human rights are the foundation stone of any democracy. We must ensure every Pakistani[‘s] human rights,” he added.

On February 5, NA Speaker Asad Qaiser had constituted the 36 standing committees of the lower house. Bilawal was nominated as a member of the Standing Committee for Human Rights, while his father Zardari was not included in any of the bodies.

Speaking to reporters after an in-camera meeting of the committee today, Bilawal said he was proud that he had been given the important responsibility.

The PPP chairman noted that party chairpersons don’t usually take up committee chairmanships, however, his mother, the late Benazir Bhutto, had broken this precedent and became the chairman of the foreign relations committee, despite being in the opposition.

He believed that the “canvas of human rights is very expansive”.

The PPP chairman regretted the manner in which human rights are being violated in Indian-occupied Kashmir and noted that within India itself, injustice is being carried out against the Muslim and Dalit communities.

He said that when he went abroad and raised his voice for Kashmir, he was questioned about the future of human rights in Pakistan. To this, Bilawal said until Pakistan does not shift to a “human rights-based society” , the country’s democracy will not be strengthened and there will not be social justice.

This is what Bilawal said would be the committee’s agenda and he would take it forward along with other parties.

In response to a question regarding whether the missing persons issue would be raised by the committee, he said they would take up “every human rights issue” and noted that this was also an issue for Pakistan.

He said they will take input from all parties before announcing the committee’s agenda.

When asked by a journalist what advice he would give to his son after being appointed the commitee chairman, Zardari responded: “He does not need any advice.”