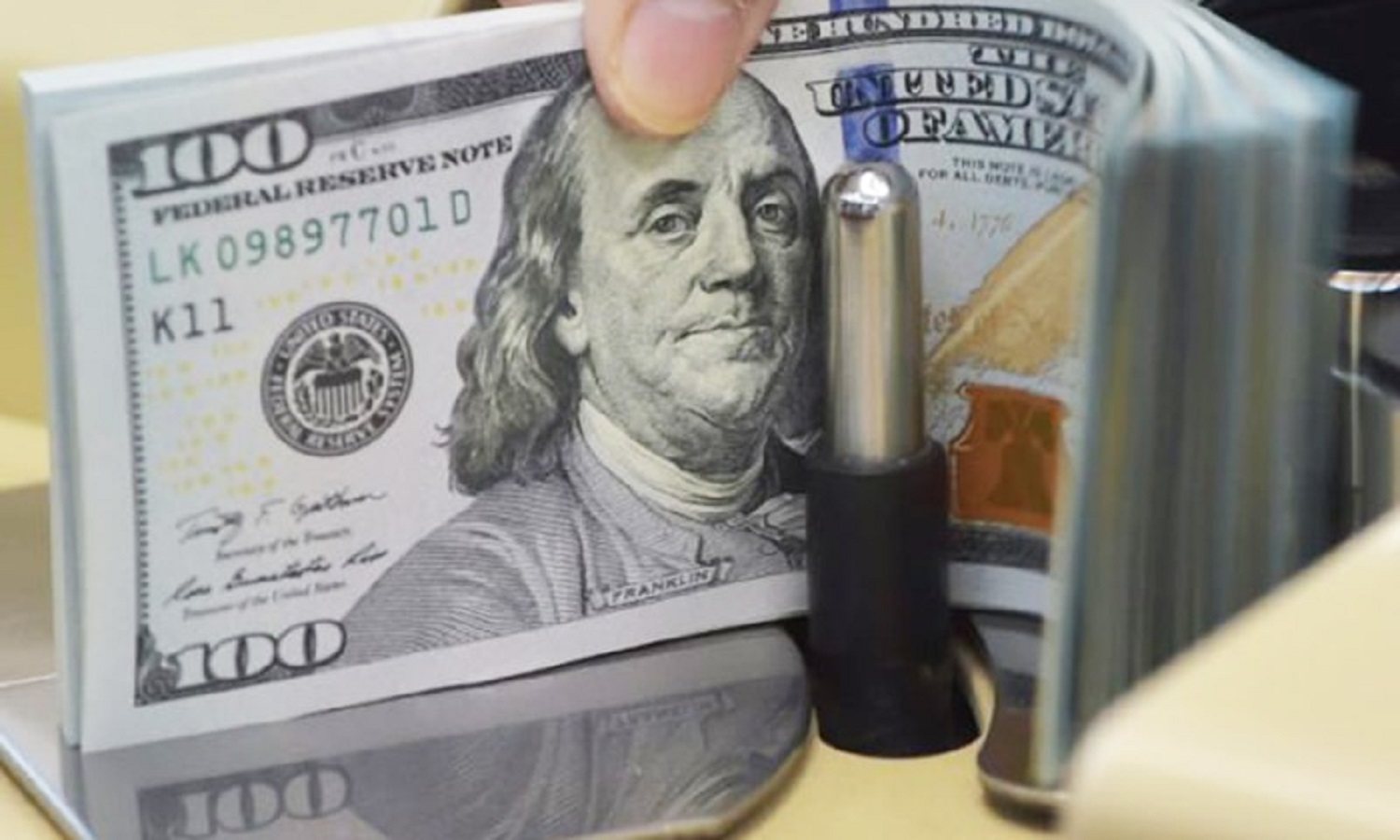 ISLAMABAD: Out of the 400 offshore bank accounts of Pakistanis involving an amount of over $1 million each, the Federal Board of Revenue has managed to recover tax in one instance only — a mere Rs170 million ($1.22m) — in the past five months.

Following the Panama Leaks cases, the FBR only managed to raise a tax demand of Rs6.5 billion so far.

The National Assembly Standing Committee on Finance, led by its chairman MNA Faiz Ullah, on Thursday was briefed about the poor tax recovery situation at the FBR in foreign assets cases.

The news of low recovery from offshore accounts did not go well with the committee members who expressed serious concern over FBR’s performance.

Data received on more than 152,000 bank accounts from 28 jurisdictions

Chairman FBR Jehanzeb Khan informed the committee that the actual information of bank accounts was with banks. Passing the responsibility to the State Bank of Pakistan (SBP), he said, “The central bank being a regulator would be in a better position to explain to the committee.”

The committee decided that representatives of SBP, FBR, Federal Investigation Agency, Securities and Exchange Commission of Pakistan and the National Accountability Bureau may be invited for a briefing in a committee meeting on the matter.

Information regarding 152,518 bank accounts of Pakistani residents has been received from foreign jurisdictions, the FBR chairman said. He added that received data has been analysed from taxation point of view and the FBR is currently processing of overseas properties owned by Pakistanis in United Arab Emirates (UAE) and the United Kingdom (UK).

Briefing the committee, Chief International Taxes FBR Ashfaq Ahmad said the authority is investigating 400 major foreign bank accounts cases, each having an amount of over $1m purportedly owned by Pakistani nationals abroad. The data was received from 28 jurisdictions.

“We are trying to approach them and issuing notices to them,” he said, adding that in the next phase FBR will probe foreign bank accounts cases involving less than $1m.

The committee was also briefed on data received about properties UAE and the UK. Mr Ahmad said the FBR has evidences of only 5,000 data of property cases in UAE. However, he said owners of properties in certain cases also availed the last amnesty scheme.

The chief said the authority is also seeking information from the UAE authorities regarding passport numbers and property details of Pakistanis having offshore properties. However, the UAE tax authorities are taking time to share information with Pakistan, he added.

The FBR has also received information about 525 properties under a MoU with the UK. FBR is now analysing these properties to identify untaxed or undeclared properties. No details were shared regarding recovery in the UK property cases.

To fast track process of recovery of taxes, FBR chairman informed the committee that the authority has introduced the concept of provisional assessment of offshore assets under the recently passed Finance Act 2019. FBR will be fair with the taxpayers during this whole process, he stressed.

Mr Khan further said the banks have started regularly providing information to the FBR under section 165A (furnishing of information by banks) of the Income Tax Ordinance 2001. So far, he said the Directorate General of Intelligence and Investigation Inland Revenue has detected 8,000 benami transactions from this data.

Noting that the process has been going on for the last two years but no tangible outcome is visible, PML-N MNA Dr Aisha Ghaus Pasha said FBR should share the plan to overcome challenges in taxation of offshore assts.

MNA Qaiser Sheikh said that 70 per cent of the country’s economy is not documented.

The issue of own money being charged to consumers was also discussed on the occasion.

Briefing the committee, representatives of Honda and Toyota said they have paid around Rs2bn to consumers in the last one year in cases of later delivery of vehicles.

However, Ministry of Industries and Production representatives informed the committee that complaints have been received about late delivery of vehicles and the ministry is considering various options to curb this practice.

The FBR informed the committee that a Karachi-based dealer booked 10,000 vehicles under his name during the last five years. On this, the chairman of the committee inquired whether any notice was issued by the tax authorities to that person.

The automakers representatives testified before the committee that they have enhanced auto manufacturing capacity to bridge the demand and supply gap and deliver vehicles within a month after booking.