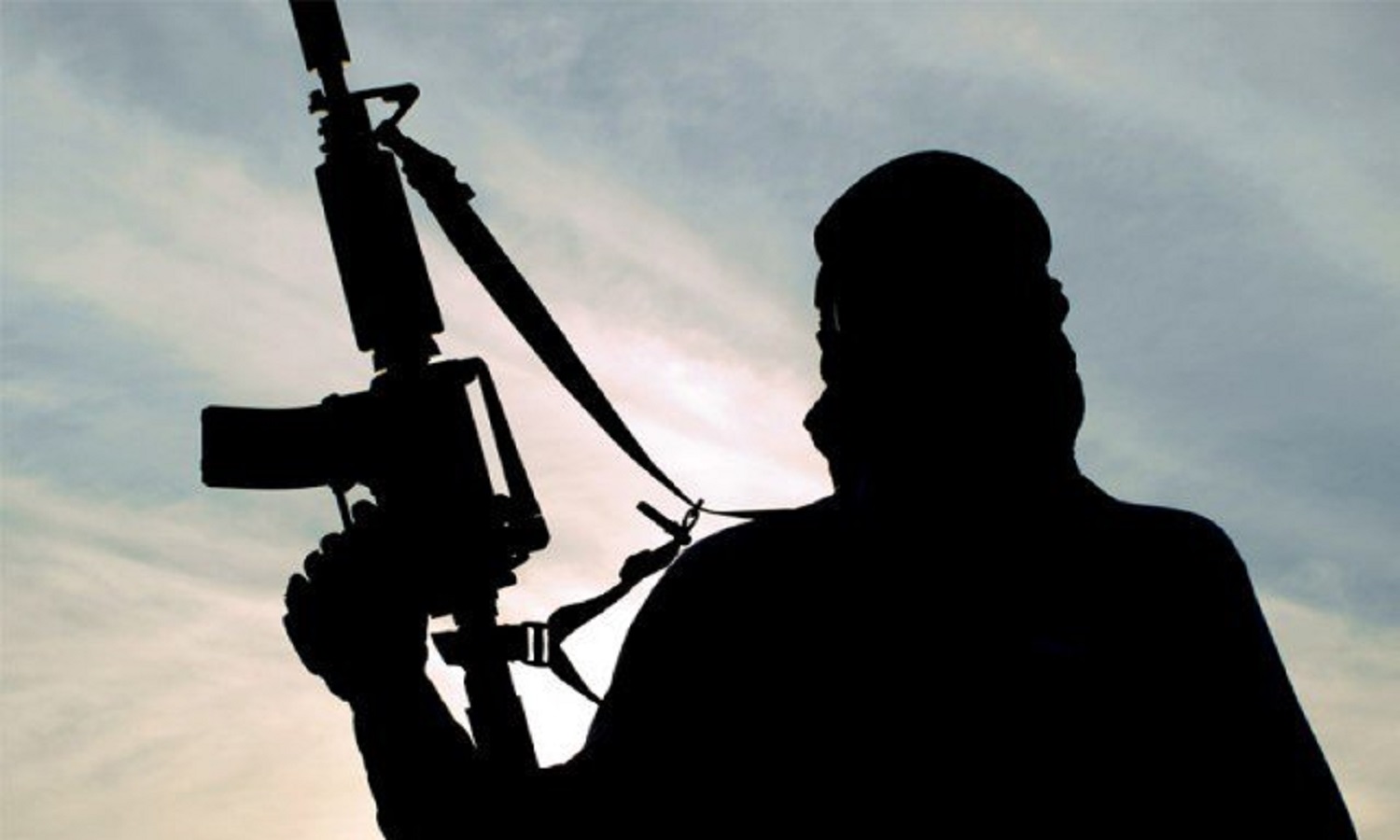 ISLAMABAD: A total of 595 people, including security officials, were martyred and 1,030 others were injured in 262 terrorist attacks carried out by militant, insurgent and violent sectarian groups across the country during 2018, an Islamabad-based think tank report states.

“These attacks posted a 29 per cent decrease from the previous year,” according to the Pak Institute for Peace Studies’ (PIPS) Pakistan Security Report 2018.

“Of these attacks, as many as 171 attacks were perpetrated by the Tehreek-e-Taliban Pakistan (TTP) and its splinter groups – Jamaatul Ahrar, Hizbul Ahrar and others, martyring 449 people.
“Meanwhile, nationalist insurgent groups, mostly in Balochistan and a few in Sindh, carried out 80 attacks, martyring 96 people. As many as 11 terrorist attacks were sectarian-related, martyring 50 people and injuring 45 others.”

The PIPS report states that significantly, more than half of these attacks, around 136, hit security and law enforcement agencies. Meanwhile, security forces and law enforcement agencies killed a total of 120 militants in 2018 – compared to 524 in 2017 – in 31 military/security operations as well as 22 armed clashes and encounters with the militants reported from across four provinces.

The most ominous attacks were on political leaders and workers; in 24 attacks on them, 218 people were martyred and 394 injured. The deadliest ones took place in the run-up to the July 25 general elections.

The report also noted a total of 131 cross-border attacks from Pakistan’s borders with Afghanistan, India and Iran, claiming 111 lives and injuring 290 others.

Balochistan remained the centre of attention with 354 people martyred in attacks while 59 per cent of the total toll in Pakistan took place in the province.

Pakistan’s border along Iran also saw some clashes, a few hinting at diplomatic blame game. Two attacks by the Balochistan Liberation Army (BLA) stood out for their modus operandi as in both, the banned group tried to kill Chinese workers and diplomats.

Yet, the report warns, the violence from Islamist groups like TTP and ISIS should not be conflated with that of Baloch secessionists. While religiously-inspired groups carried less attacks in Balochistan, the death toll was far greater than the secessionists’. Even some of their suicide attacks, alarming indeed, got foiled in the initial stages. However, the National Action Plan’s point of reconciliation in Balochistan awaits implementation.

Khyber-Pakhtunkhwa, including erstwhile Federally Administered Tribal Areas agencies, faced the highest number of terrorist attacks compared to all other regions of Pakistan. A total of 125 reported attacks from the province claimed 196 lives and injured 376 people.

While NAP requires revision, the National Internal Security Policy 2018-2023 is much granular in assigning specific tasks to different government departments. It should be made part of public debate, states the report.

More importantly, in 2018, a consensus document which condemned violence in the name of religion was released. Paigham-i-Pakistan is a unanimous declaration-cum-religious decree signed by 1,800 religious scholars across the country, and backed by the state. It is to be seen how the clergy responds to it, but endorsements by members of the banned outfits raise question whether they are still embraced.

After all, in 2018, the usual cat-and-mouse game continued between state authorities and banned outfits. One set of administrative measure aimed at banning them was followed by another of unbanning them: several banned leaders who were barred from travelling out of district, under the fourth schedule category, not only organised street protests but forced the government to remove their names. Others even tried to contest elections; when stopped, they changed the organisations’ names.

Apparently, Pakistan is struggling to convince the world by projecting its anti-militant actions and ensuing sacrifices. Such claims come under question every time there is a drone strike or some erstwhile leader holds a press conference or public demonstration.

The problem is compounded with the absence of any coherent policy of reintegrating and mainstreaming certain groups. As a result, attempts at mainstreaming them are seen as deliberate attempts to excluding those already mainstreamed. More so, unqualified mainstreaming has resulted in pushing the religious discourse to the extremes, with sectarian thinking becoming a new normal.

PIPS report calls for removing any ambiguity to this end, and recommends that any process to this end should be inclusive, led by parliament, which should lay down a criteria to the pre-conditions of mainstreaming such groups. This will greatly help the government too which has to navigate through several challenges.

For one, the country is direly in need of financial bailout, and all eyes are set on the review of Financial Action Task Force (FATF) in 2019. That assessment is linked with the status of banned outfits in the country.

At the same time, new developments in the region, especially to the western side, can affect security in Pakistan too. In Afghanistan, American troops’ withdrawal from Afghanistan will have divergent consequences on global jihadist outfits present in the region. Any unclear withdrawal can provide space for Afghan Taliban, who are keen to take on their new rival, IS in the region, but have been known for being supportive of al Qaeda.

Similarly, given the unending rivalries in the Middle East, where different countries are expected to take one side, a minor border clash in the hinterlands of Pakistan and Iran can escalate over the years. This, the report notes, should be studied too.

The report also calls for empowering civilian-led law enforcement apparatus. It was in this spirit that the role of NACTA has been critical, a focal body of relevant intelligence feeds. Instead of empowering this body under the direct chairpersonship of the prime minister, proposals have been floating in 2018 to either abolish NACTA completely or undo its backbone, Joint Intelligence Directorate. PIPS report calls for revisiting such thoughts.