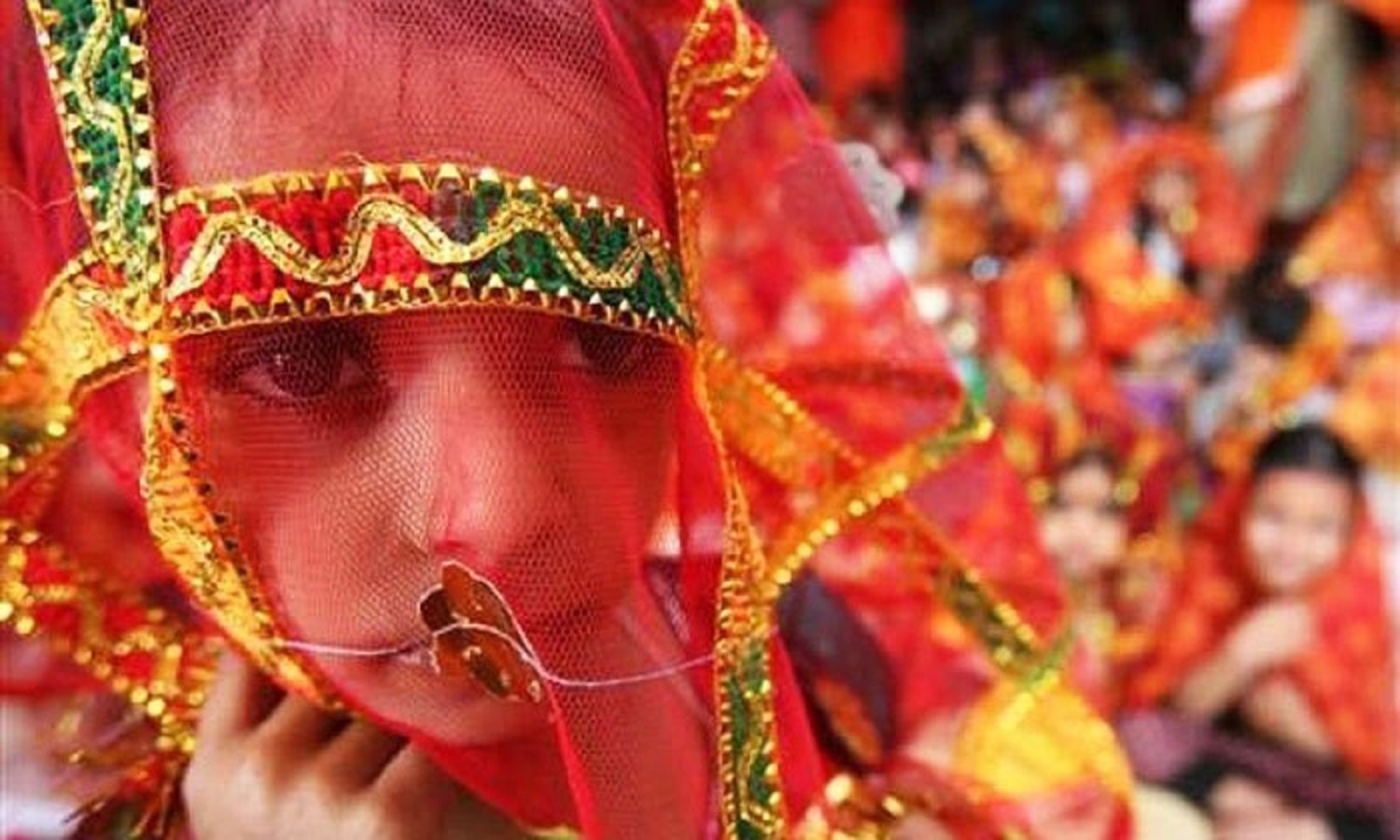 A recent report issued by World Health Organisation (WHO) has shed light on the issue of child marriages in Pakistan saying such practice is most common in rural areas. It further said that more than 140 million underage girls are likely to get married between 2011 to 2020.

According to the WHO report titled ‘Demographics of child marriages in Pakistan’, child marriage remains a serious concern in Pakistan, with 21 per cent of girls getting married before reaching the age of 18, especially in the rural areas.

Formal marriage or informal union before age 18 occurs throughout the world, it added. However, being forced into marriage before one was able to give consent violates the basic human rights of boys and girls, the report said.

It further said that the percentage of child marriage remained high in Sindh, with 72 per cent girls and 25 per cent boys becoming victims to this menace, however, the highest number of girl child marriages were recorded in the tribal areas of Pakistan, with 99 per cent girls married under this unlawful traditional practice.