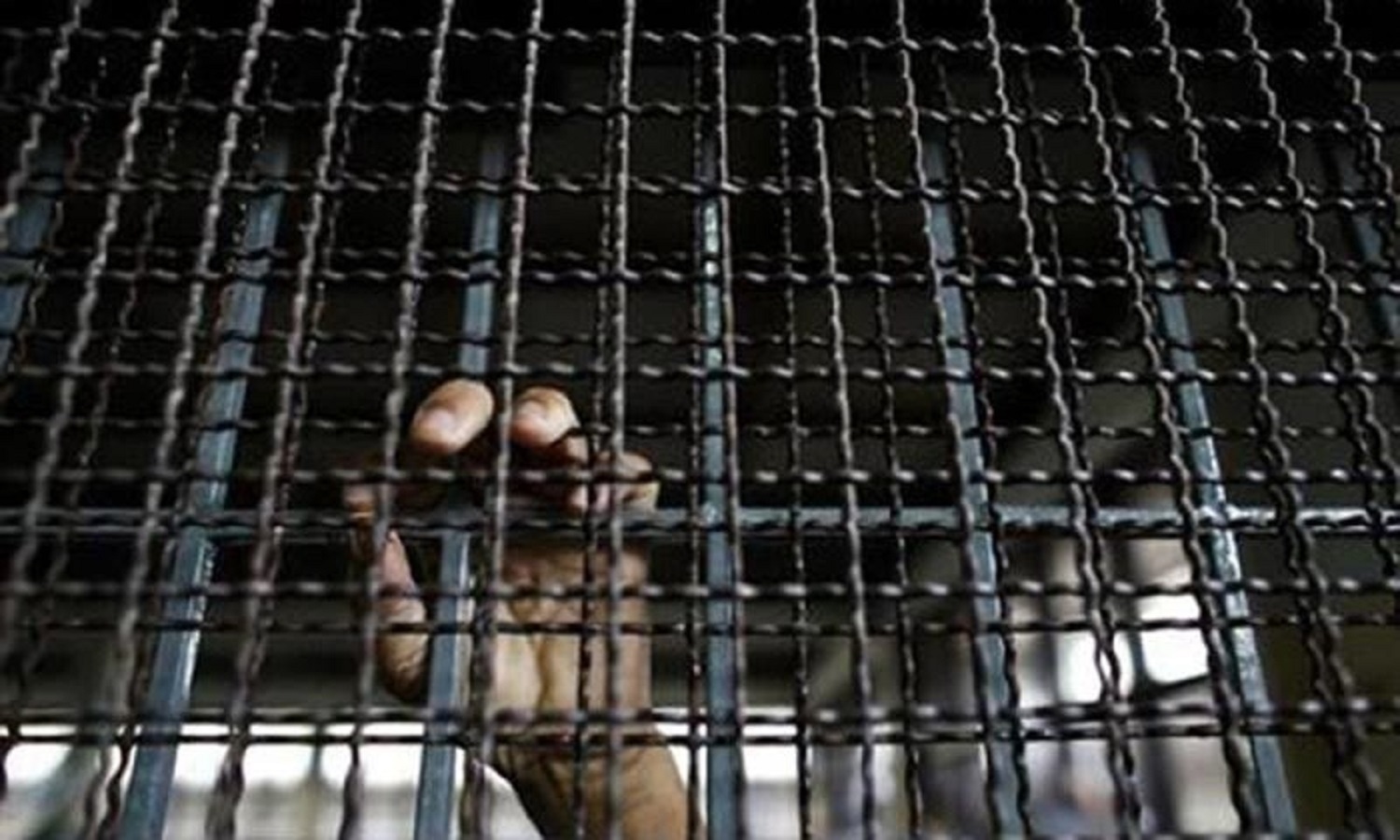 The Federal Investigation Agency (FIA) on Tuesday issued a list of most wanted human traffickers for the year 2018 which, for the first time, has four female entrants.

Of the 112 individuals identified in the 2018 Red Book, more than half (58) are from Punjab, 34 from Islamabad, 15 from Sindh, three from Khyber Pakhtunkhwa and two from Balochistan.

The agency, for the first time, has added a quartet of women to its annual red book, accusing them of defrauding people through human trafficking.

The FIA said that 12 of the wanted traffickers have fled abroad, adding that it is taking assistance from the International Criminal Police Organisation (Interpol) to apprehend them.

According to the latest Global Report on ‘Trafficking in Persons’, the number of human trafficking victims around the world is on the rise as armed groups and terrorists traffick women and children to generate funds and recruit personnel.